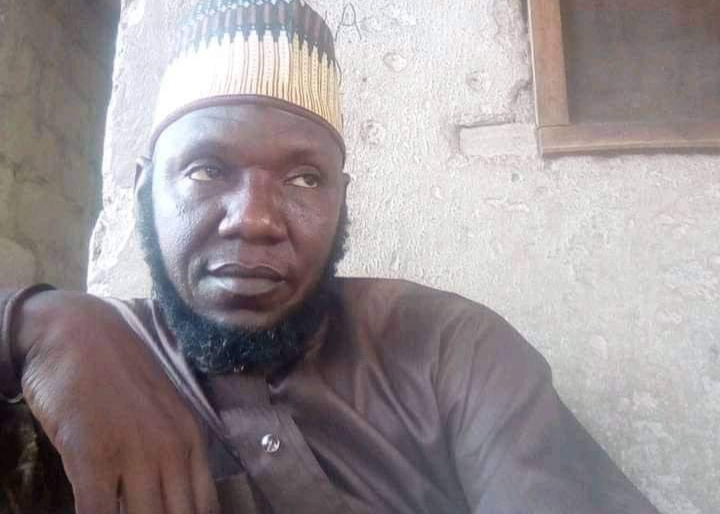 Some prominent Islamic clerics and dignitaries on Saturday gathered in Inuwa Lange Street, Lokoja, the Kogi State capital for the Fidau prayers of late Ustaz Haliru Inuwa, who died on Wednesday, Dec.15.

In a sermon at the prayer session, Imam Shaban, urged public office holders to be responsive to the yearnings and aspirations of the masses.

Shaban who reminded everyone of the inevitability of death, enjoined public office holders to discharge their duties with fear of God as they will one day give their account of stewardship to their creator.

He urged Nigerians to live a life worthy of emulation by the future generation.

In his vote of thanks, Alhaji Uba Sadi, elder brother of the deceased, thanked all that were present at the Fidqu prayer and prayed Allah to grant them safe journeys to their destinations.

A five man representatives of the Senator representing Kogi West, Senator Smart Adeyemi were also at the residence. They were led by Dauda Uba Sadi.