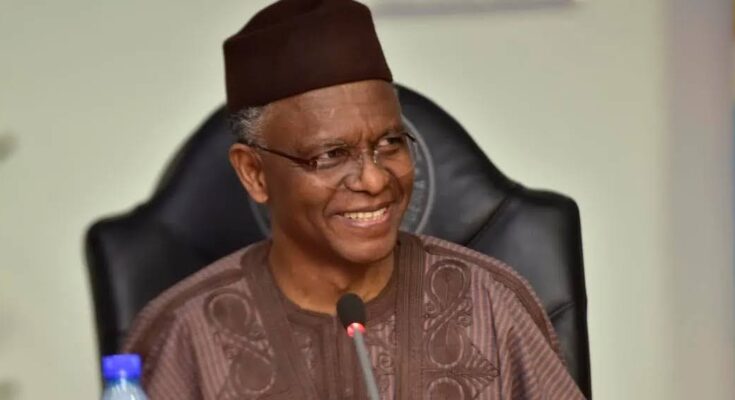 Kaduna State Governor, Nasir El-Rufai, has approved the payment of end of year bonuses to civil servants in the state.

The statement also said the end of year bonus is part of the state government’s efforts to boost morale and enhance the welfare of civil servants.

In September 2019, the Kaduna State Government became the first government, national or subnational, to pay the new national minimum wage. The state also increased the minimum pension to N30,000 monthly for retirees on defined benefits.

Some civil servants who spoke to NationalWatch in Kaduna applauded the governor for the gesture.

Hadiza Nasiru, a primary school teacher, said “it is indeed a good thing from the state government this year. The cost of foodstuff is unbearable and our salaries will surely not be enough. This addition will surely go a long way in making it easier.

Steven Galadima was full of excitement when speaking to our reporter.