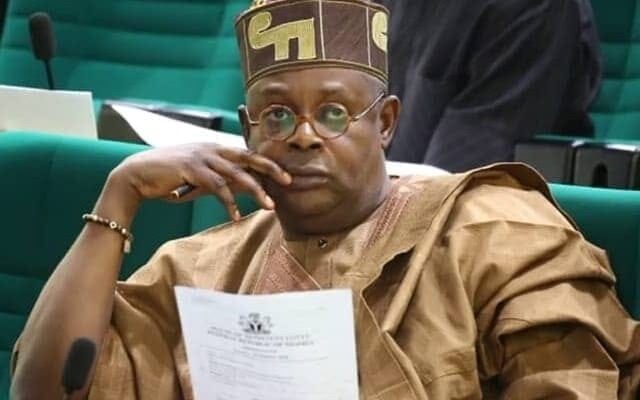 James Abiodun Faleke, member of the House of Representatives representing Ikeja Federal Constituency, has said the adoption of direct or indirect primaries cannot stop the National leader of the All Progressive Congress (APC) Asiwaju Bola Ahmed Tinubu from becoming Nigeria’s president in 2023.

He made the remark in Lagos while fielding questions from Journalists during his 62 years birthday on Saturday.

He said that the APC leader has paid his dues and deserves to be next president. According to him, despite the various challenges facing the country presently the former governor of Lagos State has the capacity to rule the country.

“Tinubu did it before in Lagos State when he introduced various reforms including the power project which was rejected and today we are paying for it.

“For instance companies like Dunlop, Nigerite amongst others have left the country due to power supply but Asiwaju has seen this vision a long time ago”, he declared.

Faleke who is the house committee chairman on finance pointed out that when Asiwaju was governor of Lagos State many governors sought for his advice due to the endearing projects he embarked.