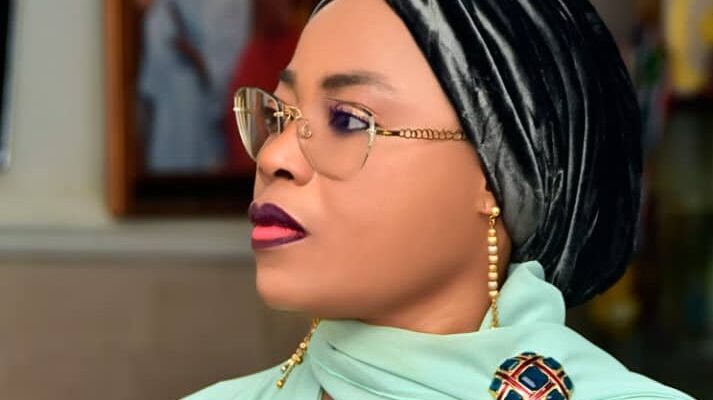 Federal Capital Territory Minister of State, Dr. Ramatu Tijjani Aliyu, has sympathized with the management and staff of Next Cash N Carry Super market over the fire incident which razed part of the shopping mall on boxing day.

The minister who was at the scene of the inferno, also commended critical stakeholders for their prompt response, stressing that the spirit of sportsmanship exhibited shows that much would be achieved when people work together.

While pledging that the FCT Administration would henceforth ensure that all standard shopping malls must have available fire truck for emergency situation, she however, tasked others to take precautionary measures in securing their valuable items.

She also commended the residents of the territory for assisting the business outfit salvage some of the goods, noting that in most cases unscrupulous elements could have seized the opportunity to cart away other people’s belongings.

According to her, “sadly, this is another unfortunate inferno in a festive period being December 26, 2021. From the report so far, the fire might have occurred much earlier before it was reported.

“But as soon as it was reported, we must commend the active and quick response of Federal Fire Service, the Navy, Airforce, Army, FEMA, NNPC, NSCDC and other agencies that came to put off the fire. It is unfortunate it got to this extent.

“But again, we must commend the residents and indigenes of the territory for their collective support. Let us keep this good spirit of oneness. There is no goods that was looted here as being speculated.

“People used their own cars to secure whatever they can secure and you can see some of the items there. It is not in our character to loot other people’s items, and I call on residents to keep the good spirit”.

She further said; “every mall of this standard should have a fire truck available by the side. They should make room for emergency because of situations like this. Even though, our fire men did everything possible to salvage the situation, but it was beyond their control”.