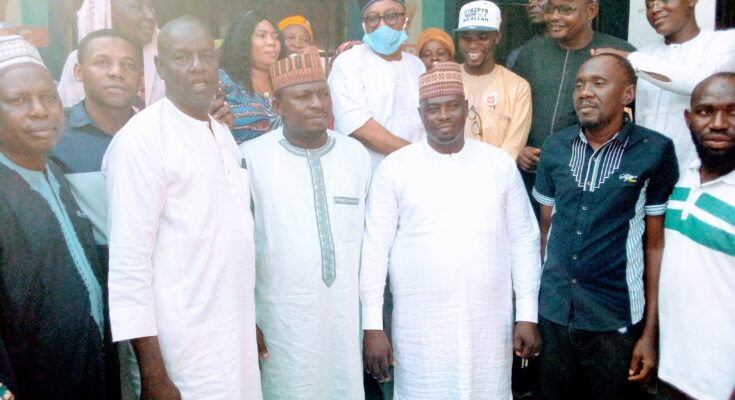 No fewer than 350 beneficiaries of Senator Smart Adeyemi’s bursary award in Lokoja/Kogi federal constituency have been issued with Automated Teller Machine ( ATM) by management of Polaris Bank Plc on Thursday to access the N20m fund.

In his address at the ceremony, Adeyemi who is representing Kogi West Senatorial District said the annual bursary award was part of his own ways to support tertiary institution students from across the 7 local government areas of his senatorial district that are brilliant but have financial challenges to pursue their higher education. 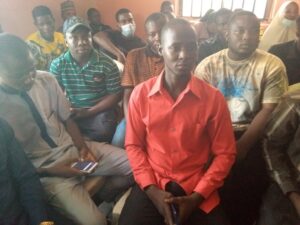 He said he believes that the bursary scheme would not only promote qualitative education among young adults from the senatorial district, but would also have long-term positive effects on the economy of the state and Nigeria by extension.

ALSO READ THIS:  Kogi Doctor Celebrates With Children At Orphanage Homes In Lokoja

“We believe that all our youths who are brilliant but have financial challenges should be given equal opportunities by helping them to achieve their educational pursuits,” he stressed.

He explained that all the beneficiaries, irrespective of courses of studies and schools were chosen by a non-political and independent Bursary Advisory Board for transparency and fairness purposes. 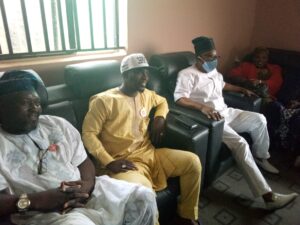 “The board members were the ones who did the background checks and screened all the applicants who were up to 4,800 based on criteria set for the purpose and finally picked 2,500 successful ones from the number for this year.”

He however, asked all the beneficiaries to remain focus and committed to the academic pursuits, saying they could only enjoy the bursary awards subsequently if they maintain good grades of a minimum of Second Class lower or it equivalent till graduation.

The Lawmaker who hinted that the bursary scheme was not for only Lokoja and Kogi LGA said it covered the seven local government areas of the senatorial district.

“We are only flagging off that of Lokoja/Kogi federal constituency today while other constituencies will follow.

In his remarks, Chairman of Lokoja local government area, Hon. Muhammed Dan’asabe Muhammed, lauded the effort of the benefactor, saying the impacts would be huge and transcend the direct beneficiaries and their families. 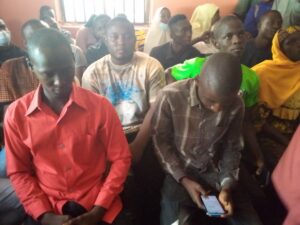 According to the Chairman, good education and capacity building are the best investments to give to youth anywhere globally, “we commend Senator Adeyemi for contributing this much to advance education pursuits of indigent youths in the senatorial district.”

Some of the beneficiaries, who on a sideline spoke to newsmen expressed happiness over the gesture, saying the N50, 000 meant a lot of money to them and would certainly go a long way in their academic pursuits.

They, however, called on politicians and wealthy individuals in the constituency to give financial assistance to children from poor families to enable them obtain higher education qualification.