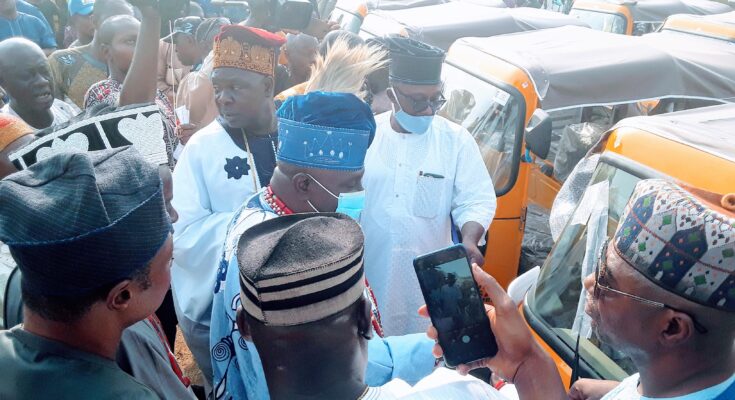 The senator representing Kogi West senatorial district in the National Assembly, Senator Smart Adeyemi, on Saturday, January 1, 2022 empowered over 5, 000 of his constituents with cars, tricycles, cash and other items that would enable them sustain productive and economically viable lives.

The event which took place at his country-home in Iyara, headquarters of Ijumu local government area of Kogi State, saw about 50 constituents walk away with 50 Keke-Napep, while 50 motorcycles popularly known as Okada in local parlance, 40 water pumps, 115 Grinding machines, 100 sewing machines, thirty set of computers and cash worth over 10 million were given away to deserving beneficiaries. 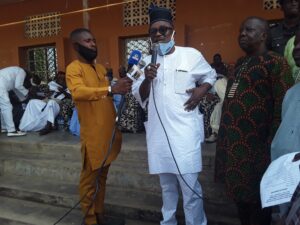 Adeyemi, while presenting the gifts to the beneficiaries at a well attended ceremony said the gesture was to appreciate party faithful who supported him during the 2019 general elections where he emerged winner.

He noted that he will continue to deliver on his campaign promises and urged Kogites to support the administration of Governor Yahaya Bello for the betterment of the state. 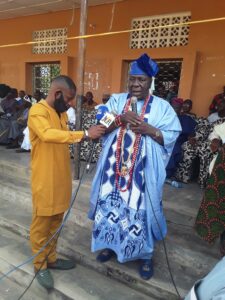 Adeyemi, who is also the senate committee chairman on Aviation noted that he would continue with the empowerment programme to dedicated party loyalists and people of the senatorial district in phases, urging party members to remain faithful to ideals of the APC for the common good of the ordinary Nigerians.

The Senator further assured that he would work with relevant agencies to better the lot of the people of Kogi West who overwhelmingly supported APC candidates during the last general elections.

While urging the beneficiaries to make judicious use of the gifts presented to them, he appealed to people of the district to be patient as more empowerment would soon come for those that had not benefited. 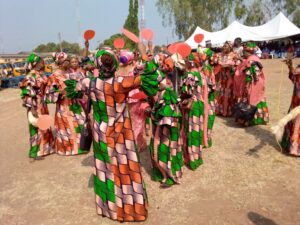 In his speech, the Lokoja local government chairman of the All Progressives Congress (APC), Alhaji Maikudi Bature, who spoke onbehalf of other party chairmen commended the senator for the gesture saying elected politicians should not abandon their electorates but should emulate Adeyemi through execution of constituency programs and provision of intervention.

“We are hopeful that the positive impact this brilliant initiative of the senator will create in the system through economic stimulation and improvement of the lives of the beneficiaries will be enormous.

“For the beneficiaries, we charge them to make good use of the items and funds given to them,” Bature added.

Below are pictures of some of the items distributed: 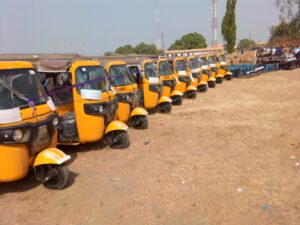 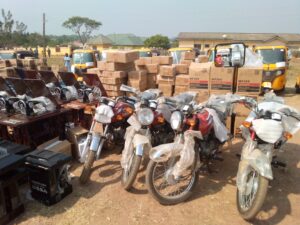 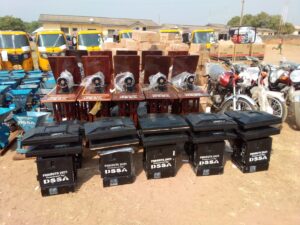 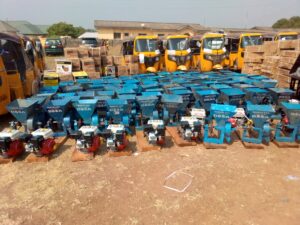