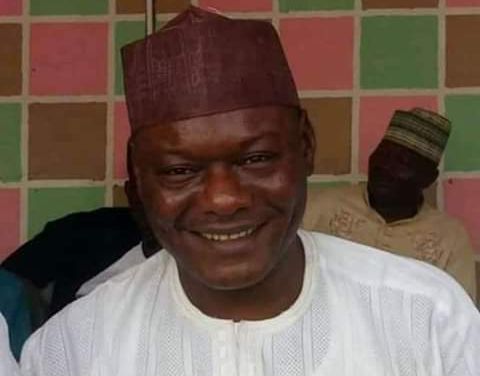 Making the declaration at the Lokoja local government secretariat of the Peoples Democratic Party, PDP, Bababudan said his decision to vie for the position stemmed from his desire to support the transformation and contribute to the development of Lokoja/Kogi federal constituency. 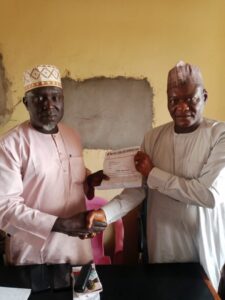 He underscored the need to seek the consent of the people at the grassroots, saying they were central to realizing his ambition.

The former Lawmaker explained to the mammoth crowd at the party secretariat that he knew the challenges inherent in his constituency, assuring that they would be tackled with the cooperation of the people.

He added that it would be criminal to sit and continue to expect other persons to bring progress and development to the constituency without adding his own experience and goodwill.

He urged party faithful to shun politics of bitterness and pull-him-down syndrome, noting that such brand of politics now belonged to the past. 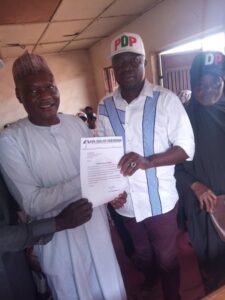 Bababudan who assured the people of continuous consultation, stressed that Lokoja/Kogi federal constituency would record quality representation through him if given the opportunity.

On why Lokoja 11 state constituency be considered for the seat, Bababudon recalled that there was an agreement between Lokoja and Kogi LGAs on how the House of Reps seat will be rotated.

He said; “I wouldn’t want to go into details, but if you will permit me, there was an agreement between Lokoja and Kogi. I was a party to that agreement in 2007 that house of Reps seat rotate between the two local government areas that make up the constituency. We should, bear in mind that Kogi LG has had it three times.”

“For us in Lokoja, we have also had it for three terms and without any sentiment, our late brother Hon. Buba had it three consecutive times.”he recalled.

While appealing to the party Leaders to now consider Lokoja LGA, Hon. Bababudan pleaded that Lokoja 2 be considered this time around to have a test of the seat.

Responding, the Lokoja local government chairman of the PDP, Hon. Danladi Saba, who was impressed by the crowd, explained that with his leadership, every aspirant has a chance to win depending on how hard he or she works as neither he, nor members of the executive committee of the party will influence the success of any of them.

Previous PostBiafra: Why Nnamdi Kanu Should Not Be Released – Asari Dokubo To Buhari Govt Next PostSenator Adeyemi Congratulates Kogi Governor On Sixth Anniversary