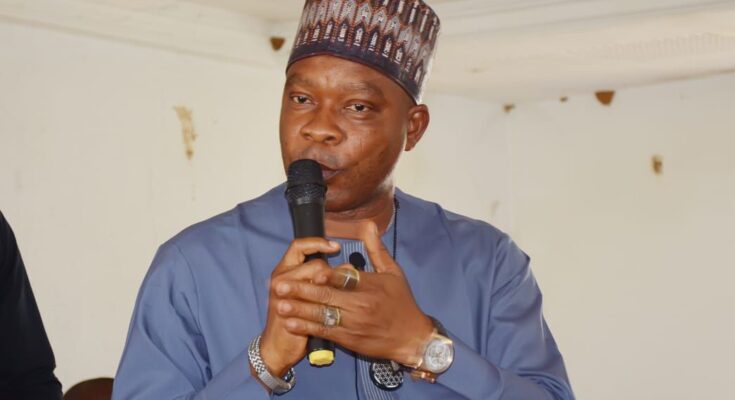 The Executive Chairman of Adavi local government area of Kogi State, Hon. Joseph Omuya Salami, on Monday distributed no fewer than 25 motorcycles, 50 sewing machines, and other empowerment items to the youths and women in the council area.

This is in continuation of his efforts to empower the people of the local government area for self-reliance and enhanced economic opportunities. 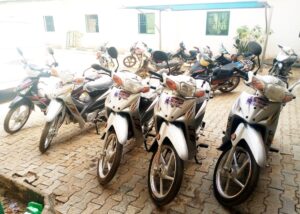 Among the beneficiaries of the items include members of the All Progressive’s Congress, APC, and leaders of various women groups.

Recall, that few months ago Salami commenced the distribution of empowerment materials to his local government area in addition to other numerous infrastructure.

During the previous exercise, the local government chairman had distributed a set of 50 motorcycles, 20 sewing machines, and other empowerment kits. 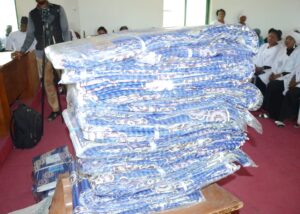 Addressing the joyful beneficiaries who converged at the local government secretariat, Salami stated that the empowerment programme was in line with, and in continuation of his gesture to the people of the area.

He maintained that the exercise formed part of his agenda to uplift the living conditions of the people through the provision of items that will enhance the various vocations in which the people are engaged in. 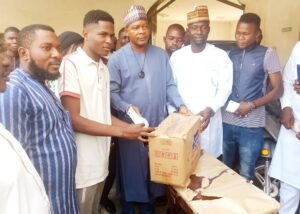 The LG boss pointed out that more youths and women will adequately receive their own materials in due time.

He noted that such motivations would increase employment, improve productivity and reduce crime rate in the communities.

Expressing her Joy, one of the beneficiaries Mrs. Karietu A. Yusuf, commended council boss for the gesture, describing him as God’s sent.

While commending him for his quality leadership, Yusuf said Salami has done well for the people of Adavi saying they will always support him in his political endeavour. 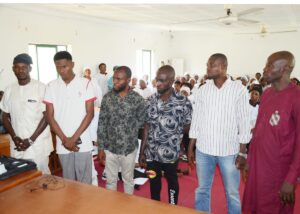 Her words; “my heart is overwhelmed by what Joseph Omuya Salami has been doing for me and the entire community. He is a good leader who does not disappoint because he has fulfilled more than what he promised us.

“He is God’s sent and God-fearing since he became our Chairman he has taken our welfare very seriously and we are very grateful to him for the roads, schools, and infrastructure which he has provided for us.

An orphan, Abdulrasheed Oseni, who attempted committing suicide last year over hardship was among the beneficiaries, as he was given a sewing machine. 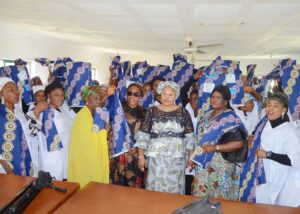 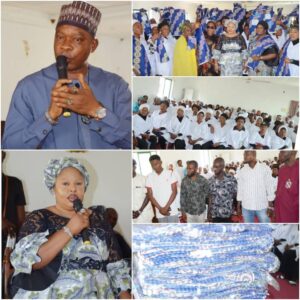 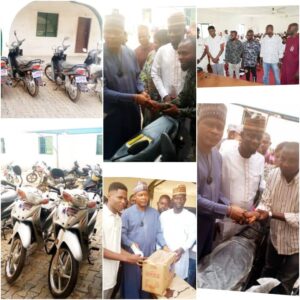 Previous PostWhy I Am Asking Atiku For Divorce, By Wife Next PostJUST IN: National Assembly Transmits Amended Electoral Bill To Buhari For Assent