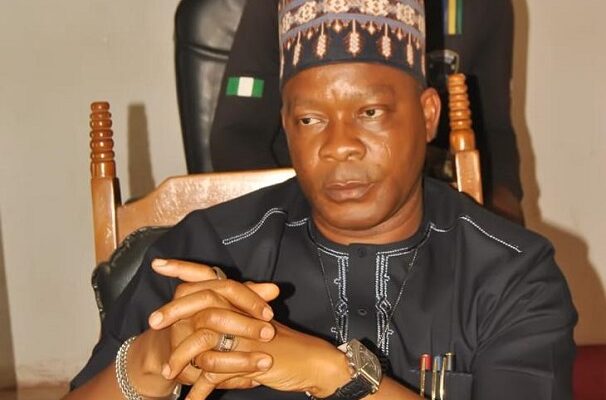 Chairman of Adavi Local Government Area of Kogi State, Hon. Joseph Omuya Salami, has called on youths in the area to stay off hard drugs as future leaders of Nigeria.

Salami made the call recently while speaking with newsmen in his office at Adavi local government secretariat, Ogaminana.

He said that a drug free society was a crime free society, saying that a lot of crimes were committed when perpetrators are high on illicit drugs.

“If a society is drug free, violent, crimes like armed robbery, homicide, kidnapping, rape, prostitution, wife battering, among others is nonexistent”.

“Also, there are series of dysfunctional homes which produce juvenile criminals. Availability of drugs encourages cultism where members get high on drugs before carrying out their nefarious activities”, he stressed.

The chairman said that commonly abused drugs such as marijuana, Methylenedioxyl methamphetamine (MDMA) or ecstasy, lysergic acid diethylamide (LSD), cocaine, opium, heroine, steroids are both harmful to the individuals and the entire society.

“Drug users make the street unsafe. Driving under influence of drugs can cause accidents. Also when drug users contract diseases like HIV/AIDS, they infect others who have carnal relationship with them”.

“Nigeria is blessed with numerous mineral resources but corrupt leaders in the past driven by greed has made the majority of the people of this country suffer untold hardship and made the economy unstable”, he said.

He however, called on Nigerians to persevere in prayers so as to keep the country together saying that with God Nigeria will overcome chaos and insecurity.