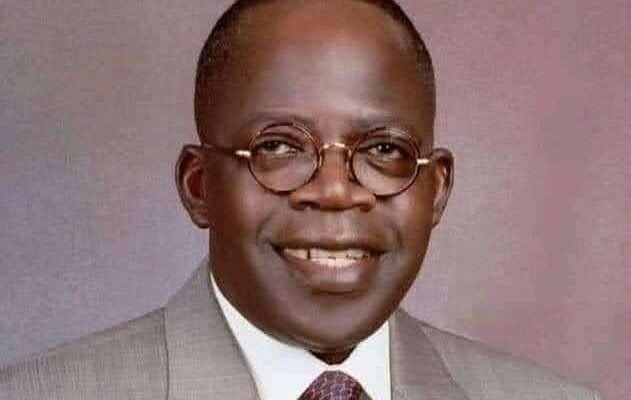 No fewer than 14 Governors are passionately supporting the presidential bid of the All Progressives Congress (APC) National Leader Asiwaju Bola Ahmed Tinubu, a former member of the House of Representatives Abdulmumin Jibrin has stated.

Four additional Governors, he stated, are also in talks to join the presidential train.

Jibrin, who is the Director-General of the Bola Tinubu Support Group Council, further said 26 APC chairmen across the Federation have also confirmed their support for former Lagos Governor.

He tweeted: “14 Governors in and 4 in talks. 26 State Chairmen in. We will not attack or stop anybody from contesting.

ALSO READ THIS:  Presidency Hits PDP: You're Only Interested In Destabilisation Of Nigeria

“We are exercising our right of choice by promoting Alhaji Asiwaju Bola Ahmed Tinubu. Do same for yours PLS. We will remain gracious and our doors open now and after the victories.”

Tinubu declared his intention to contest the 2023 presidential election in January after a meeting with President Muhammadu Buhari.