Home Politics 2023: Why I’m Against Zoning Of Political Offices – Lamido 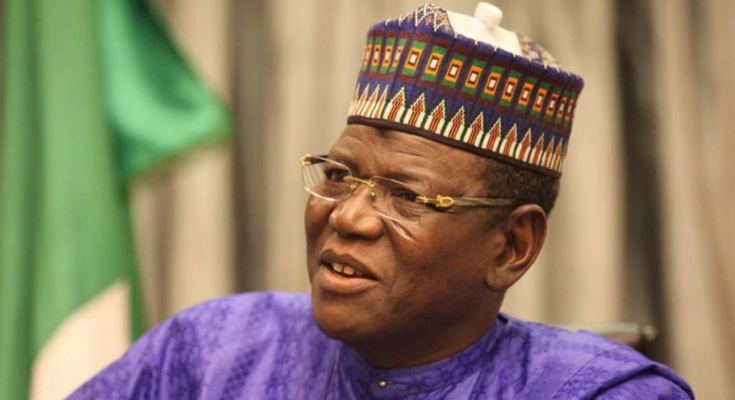 2023: Why I’m Against Zoning Of Political Offices – Lamido

Former Governor of Jigawa State, Sule Lamido, has said he is against the idea of zoning of political offices ahead of the 2023 general elections.

Lamido, speaking on BBC Hausa on Saturday, stated that the zoning of political offices has been counter-productive.

According to him, the idea of zoning should be discarded for the welfare and unity of Nigerians to take the centre stage.

“When it comes to zoning, I would say I don’t agree. The world should look at it as it is, everywhere it goes; everywhere we talk about human development, “Lamido said.

Lamido asked Nigerians to consider virtue rather than ethnicity or religious sentiment as they go to the polls to elect a new President in 2023.

Lamido had earlier said Nigeria needs a leader with sterling qualities as that of Aminu Tambuwal as the next president.

Ahead of the 2023 general elections, a number of eminent Nigerian politicians have declared their intentions to run for president.