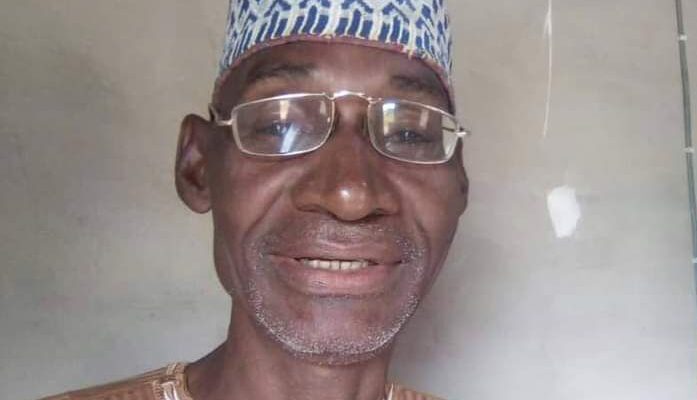 Federal Capital Territory, FCT, Minister of State, Dr Ramatu Tijjani Aliyu, has expressed grief over the death of Ibrahim Arewa, a cheiftain of the All Progressive Congress (APC) in Lokoja local government area.

The Kupa-born politician died on Monday at the age of 62 years and was until his death a chieftain of the APC in Lokoja local government area of Kogi State.

Aliyu expressed her grief in a statement she personally signed and made available to newsmen in Lokoja on Tuesday.

She described the death of Arewa as a shock, given that she recently spoke with the deceased before his demise.

Aliyu described the late APC chieftain as a brother whose positive advices and political acumen would be greatly missed.

The Minister said that the party had lost an astute politician whose input to the actualisation of the APC agenda in the local government would be dearly missed.

“I have no doubt that not just APC but also the local government will dearly miss this seasoned politician and fine gentleman whose contributions to the APC and the development of the area have been invaluable,” she said.

She also condoled with the deceased immediate family as well as the party and Lokoja local government over the irreparable loss.