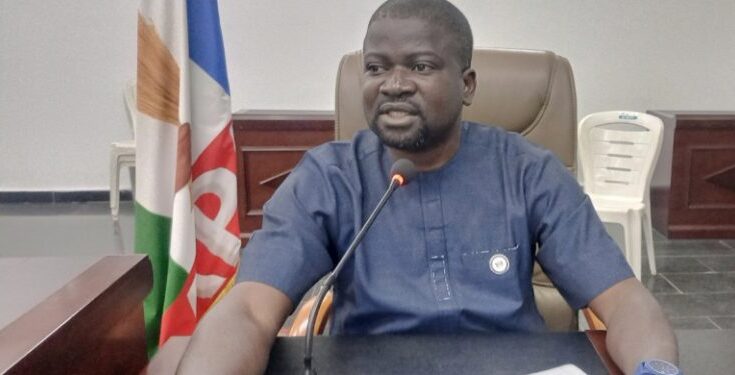 Kogi state government has directed the immediate dismantling of all unauthorized revenue collectors roadblocks in the state.

This was part of the outcome of the third Economic Council meeting presided over by the Commissioner for Finance, Budget, and Economic Planning, Asiwaju Idris Asiru in Lokoja.

The Commissioner who maintained that council members are saddled with the responsibility of proposing ways of improving the internally generated revenue in the state, said that the state government is committed to strengthening the state economy.

He however appealed to members to support the efforts of the state government towards achieving a vibrant economy in the state.

The Ejiba Rice Mill should be a concession to a competent firm that can effectively manage it. The contractor handling the project has also been directed to hand it over to the Hon. Commissioner for Agriculture with immediate effect .

The Chairmen of the Local Government who are also members of the State Economic Council were also directed to submit their proposals to the implementation committee of One Local Governments, One Product Initiatives.

Also, the composition of the Sub committee at the local government on KOSEC is to include members of the executive and legislative arms of government as stated below:

Council leaders, supervisors of related departments, chairman of a council committee, Civil servants comprising of DPM, treasurer, HOD of works and agriculture, land officers, and other related departments should also form part of the committee members.