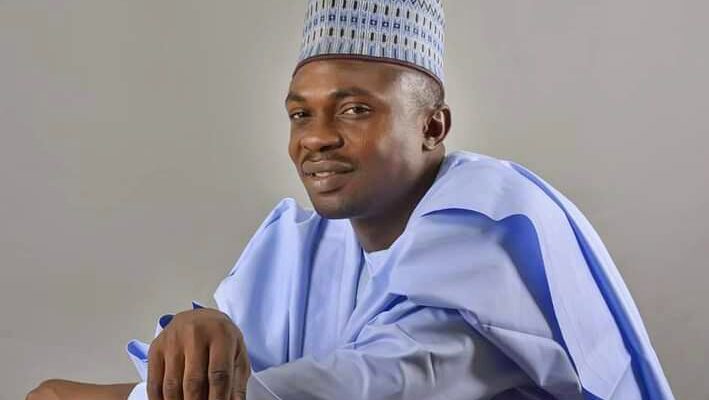 A philanthropist, Hon. Mohammed Muhmud Shaba, has pledged to continually and diligently look out for the interest and well-being of his Constituency.

Shaba who wants to represent the people of Lokoja 2 state Constituency on the platform of the All Progressive Congress, APC, has pledged in his acceptance speech during a meeting with the people of his Constituency, held at Felele Primary School ground, after consultation with various stakeholders, leaders and youths of the Constituency.

He expressed his gratitude to his supporters for their encouragement and support.

Shaba stated that if given the opportunity to serve, he will passionately represent the interest of the good people of Lokoja 2, promising that “he would not let them down.”

While commending the developmental strides of Governor Yahaya Adoza Bello, on the infrastructural developments of the State, he promised to work hand-in-hand with the governor if elected; to ensure continued collaboration between the executive and legislative arms of the government.