Home Politics 2023: Winning The Next General Elections Will Be Difficult For APC in Kogi – Dr. Akanle 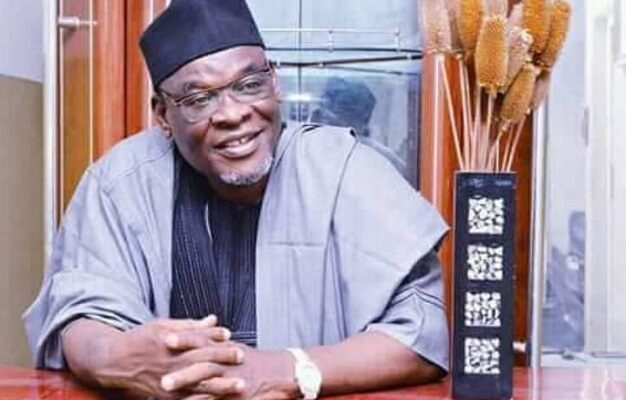 2023: Winning The Next General Elections Will Be Difficult For APC in Kogi – Dr. Akanle

A frontline politician in Kogi state, Dr. Williams Toyin Akanle says winning the next general elections will be difficult for the All Progressives Congress (APC) in the state.

Dr. Akanle said the party is yet to meet the promises made to the people of Kogi State and Nigerians at large, pointing out that victory for the party will be a hard nut to crack as the nation approaches the next general elections.

He made this known while speaking at a meeting of Team Akanle Political Movement held at Isanlu, headquarters of Yagba East local government area of Kogi state.

ALSO READ THIS:  After Court Victory, Ganduje Extends Hand Of Unity To Shekarau, Others

According to the astute politician, the people of the state are “currently in a state of dissolution and have never had it too bad in terms of infrastructure, welfare of civil servants and security among others.”

He pointed out that local government staffers have suffered untold hardship under the current administration with the payment of percentage salary.

Dr. Akanle stated that payment of percentage salary to workers at the grassroots has paralyzed businesses at the rural areas which have the largest population.

He maintained that the lack of genuine reconciliation in APC, especially the fall out of the 2019 general elections, and the last ward and local government congresses posed great danger to the party in future election, adding that internal democracy is key to the success of any party.

Akanle, a founding member of the All Progressives Congress in Kogi, explained that the party has not done well, noting that “our electoral fortune is in jeopardy.”

He stated that the country can only get it right if electorate chose rightly and wisely, those who will put the interest of the masses above personal gains.

According to him, “the time has come in Nigeria’s politics when politicians will come with emergency empowerment and sugar quoted mouth to deceive the innocent Nigerians.”

Dr. Akanle added that he has forgiven all those that have offended him in the course political struggle of the last general polls, urging members of the Team Akanle Political Movement to ensure oneness and unity of purpose.

He maintained that Team Akanle cannot be wished away and would continue to be relevant without compromising its objective.