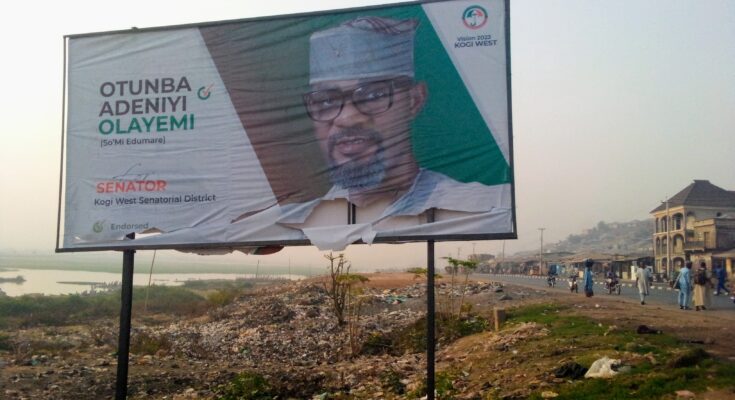 It was gathered that the billboard bearing the image and inscription of Olayemi mounted in Kabawa area was destroyed by yet-to-be identified persons who are believed to be political thugs.

Confirming the incident on Friday, Musa Dauda, a cheiftain of the PDP in Ward E, said he was still in shock over the development.

He said, “It is true. We woke up on Friday to discover that the billboard bearing Otunba Adeniyi Olayemi’s image has been vandalized. We are still in shock.”

Asked if he has idea of those behind the vandalism, Dauda said he would let the press know soon.