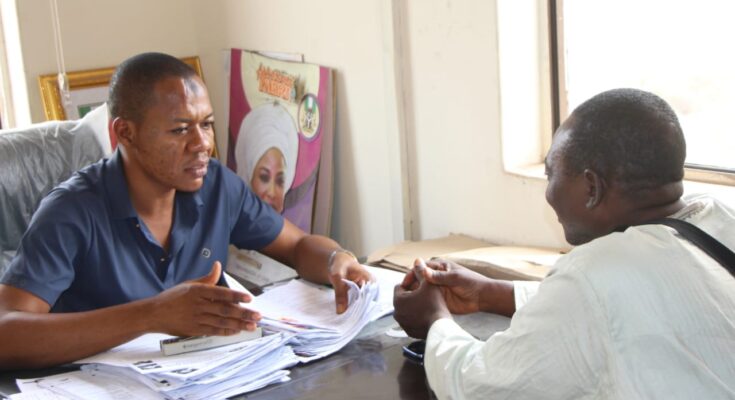 Determined to afford the youths access to higher education, Ramatu Tijjani Aliyu Foundation (RTA), has concluded arrangement to pay the JAMB fees of one thousand students in Kogi state.

The Founder of the None-Governmental Organisation, Dr Ramatu Tijjani Aliyu, who is also the FCT Minister of State disclosed this to Journalists during the data-capturing of the benefiting students at the RTA office in Lokoja on Saturday.

While sympathizing with the present economic hardship of the future leaders, Dr Aliyu who was represented by the Foundation’s Codinator, Alhaji Muhammed Salisu Dantala Aliyu assured that the organisation will do everything within its powers to avail the less privileged students the opportunity to access quality education.

“Apart from the Foundation’s educational impact in its services to humanity and the down trodden, the target is also to complement government’s efforts to make life more comfortable for the entire citizens” Aliyu explained.

She also disclosed that her Foundation has offered shorlarship to over 2000 students who are currently studying at various tertiary institutions across the country as well as organisation of educational based debates, quiz and spelling bee where winner went home with mount watering prices including scholarship.

RTA Foundation boss noted that apart from making adequate impact in boosting quality education within her immediate society, the organisation also had extended its assistance to both the urban and rural dwellers to uplift their living conditions.

Dr Aliyu further hinted that the Foundation had recently embarked on provision of palliatives to cushion the effect of COVID-19 devastation, building and renovation of health centers among other programs aimed at alleviating the suffering of the people.

The coordinator who disclosed that the fee for beneficiaries had already been paid to JAMB hinted that the data-capturing for students from Okun will comence today at Kabba.

Below are pictures of some beneficiaries during the data-capturing: 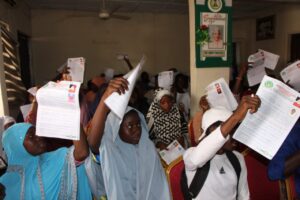 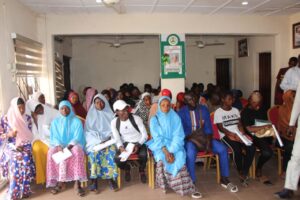 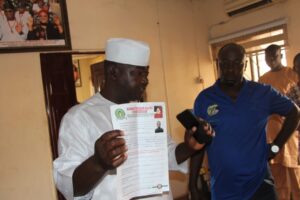 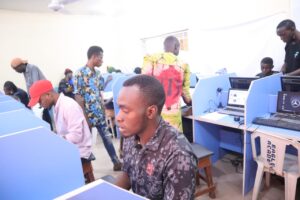 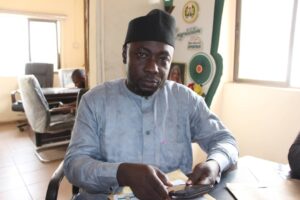 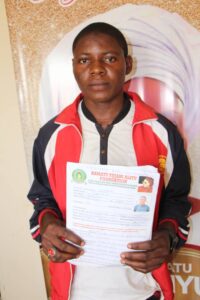 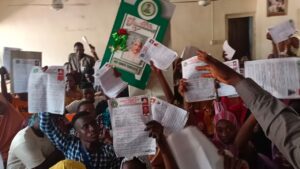