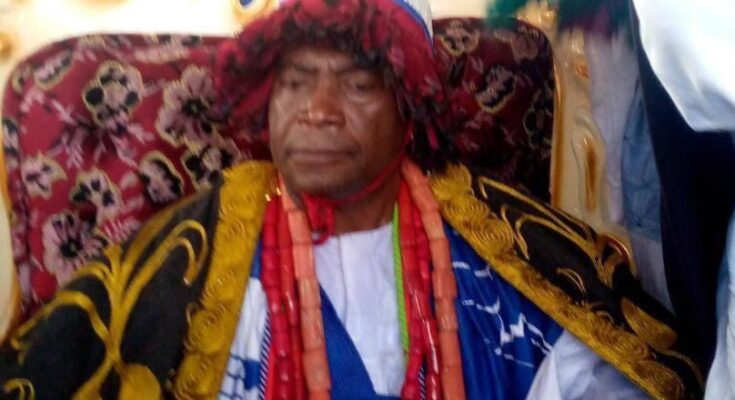 FCT Minister of State, Dr Ramatu Tijjani Aliyu, has joined the government and people of Kogi State in felicitating with His Royal Majesty, Matthew Alaji Opaluwa Oguche Akpa, on his coronation as Attah Igala on Friday.

In a statement she personally signed and made available to newsmen in Abuja on Friday the Minister said the monarch would bring a wealth of experience to the throne of his fathers.

She also rejoiced with the Kogi State Traditional Council, kingmakers, sons and daughters of Igala nation on the historic event which, she said, further highlighted the rich culture and tradition of the people.

ALSO READ THIS:  Christmas: FTC Minister Of State Felicitates With Christians At Christmas

The Minister prayed that Almighty God would guide the royal father in the discharge of his duties, particularly in encouraging strong moral values and respect among his subjects.