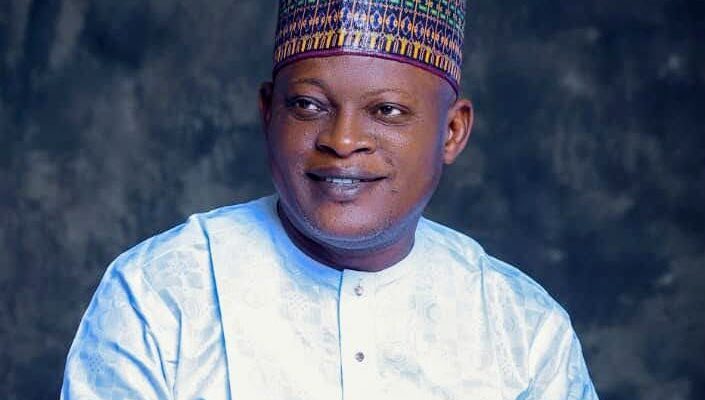 Ahead of the 2023 elections, a political pressure group in Omala LGA, the Omala Democratic Youth Movement, (ODYM), has urged the Kogi State Chairman of the Nigeria Labour Congress, (NLC), Comrade Enuh Edoka, to vie for the House of Representatives seat for Ankpa/Omala/Olamaboro Federal Constituency under the platform of the People’s Democratic Party, PDP.

Making the call on behalf of other members of the organisation in Abejukolo on Thursday, its Chairman, Alhaji Ibrahim Isa, said the situation in the federal constituency required a representative with focus and sense of dedication, to remedy.

The ODYM Chairman said that it is the main opposition party that will offer him the best opportunity to achieve his political aspirations, pointing out that the ruling APC will only use and dump him.

He said: “How can APC leadership give it’s ticket to a Labour leader who is always on their neck fighting for workers welfare.

“We are calling on Comrade Onuh Edoka to come and join the PDP and contest for the House of Representatives seat of Ankpa/Omala/Olamaboro federal constituency.

“Our call on the NLC Chairman to contest in the forthcoming House of Representatives election is for him to salvage the federal constituency from total collapse and decay, occasioned by misrepresention in the last twenty years.” Isa said.

He said the group had identified “misrepresentation” as the major cause of under-development of the contituency, as such Edoka was the only solution to the problem.

ALSO READ THIS:  You Are The Next President, Ondo Monarchs Tell Tinubu

“Edoka is known nationwide as an activist and so if placed in position of authority, a solution would be found,” Isa added.

He therefore argued that with Edoka as member representing Ankpa/ Omala/Olamaboro federal constituency, the zone was likely to witness a positive transformation.

The ODYM Chairman who called on the PDP leadership to adopt Comrade Edoka as its consensus House of Representatives candidate for 2023 election, assured that he is
the sure bet candidate the PDP should have if the party is desirous of winning.

It will be recall that on December 28, 2021 when a group, Edoka-For-Reps visited the NLC Chairman at his Lokoja residence to ask when he his going to declare his intention officially, he said he was making consultations with political leaders and would make his intention on the 2023 House of Representatives race known by February or March this year.

However, it was gathered that Edoka who is nursing a House of Representatives ambition is yet
to clarify his party of choice, despite the clarion calls by various political pressure groups.