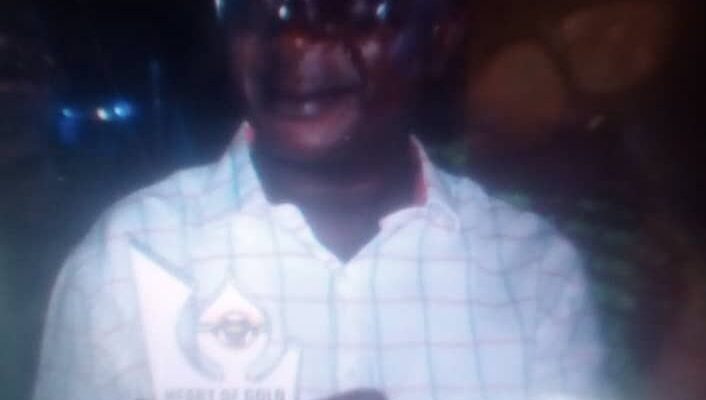 It was a thing of joy and happiness as the Most senior Driver of Governor Yahaya Adoza Bello of kogi state, Mr. Haruna Yusuf fondly called Mobile Lion, was recognised with an award of excellence for his Contributions and supports towards the Youth development in kogi state and Igala nation at Large.

Speaking to Newsmen, Mobile Lion reinstated his commitment and Zeal to help more youth in their field of Works and Endeavors to reach out to more people…

Disclosing this in a statement, the coordinator of Ufedo Igala Concept, Mr. Abdullahi Mohammed, said: “ We congratulated the recipient on his well deserved Award of Excellence and integrity as the Youth Ambassador OF THE YEAR for his contribution towards the upliftment of the youths in Igalaland.

“This award is in lieu of your great contribution as a man of high repute and hard working, goal oriented individual, who places a great value on his integrity with achievements in youth empowerment”

The award which was presented on the 13th February, 2022 in the state capital, Lokoja, witnessed the presence of many dignitaries across kogi state.

A notable bussiness woman in Lokoja, Mrs Uwwa Sani earlier received the award on behalf of Mobile Lion which was later re-presented to him today.

She however congratulated him for his Giant Strides on the Area of Youth Development and also encourage him doing more to help the youth to achieve their dreams.