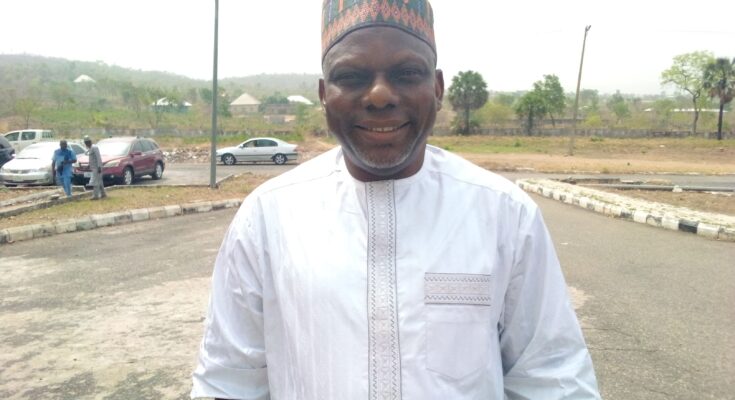 The Kogi State House of Assembly has screened and confirmed, the Executive Chairman of the State Universal Basic Education Board (SUBEB), Comrade Sulaiman Ndalayi Abdullahi as Chairman and Usman Umoru Permanent member 2 of the board.

The Speaker of the House, Rt Hon. Matthew Kolawole announced the screening of the SUBEB nominees during the House proceedings at the State Assembly Complex in Lokoja, the State Capital on Tuesday.

Matthew Kolawole while congratulating the nominees for their appointments, urged them to justify the confidence reposed on them by discharging their duties without fear or favor.

“Last week, we received a letter from His Excellency, Gov. Yahaya Bello nominating Comrade Sulaiman Ndalayi Abdullahi as Chairman of the State Universal Basic Education Board ( NSUBEB) and one other permanent member for screening.

“The member of the board nominated by the Governor is Usman Umoru as Permanent member 2.

“And today we have screened and confirmed the nominees assent to the House to serve as Chairman and permanent member of the board,” he said.

He appreciated members of the House for their time, commitment, cooperation, and understanding for the successful screening and confirmation of the nominees.

“And I urge you to continue in that direction for the overall development of our state and the country at large,” the Speaker, added.

The speaker has directed the Clerk of the House to communicate the confirmation of the nominees to Governor Yahaya Bello.

Earlier, Hon. Isah Umar, ( APC- Lokoja 1), from the constituency where the SUBEB chairman hails from, has appealed to his colleagues to confirm the SUBEB Chairman considering his positive contributions to the development of the education sector and the state at large.

“He is doing well and if given another opportunity as SUBEB chairman, he will take the education sector to the greater height,” he said.

Speaking shortly after the process, Abdullahi expressed satisfaction with the screening, promising to continue to contribute his quota to the educational development of the state.

He expressed appreciation to members of the 7th Kogi State House of Assembly for their support for the present administration and the cordiality existing amongs all the arms of Government in Kogi State.

Comrade Abdullahi described the exercise as transparent, thorough and interactive, promising to work in line with the global best practices to achieve the set goal.

He said he was excited about working with Governor Yahaya Bello because he is a visionary leader and equally assured of his readiness to bring to bear his wealth of experience if cleared.

Meanwhile, the Chairman of Lokoja local government area, Hon. Muhammed Dan’asabe Muhammed, has congratulated Comrade Sulaiman Ndalayi Abdullahi on his re-appointment as SUBEB Chairman urging him to continue with the Educational Reforms he has initiated during his first tenure.

He noted that his re-appointment is a welcome development and a blessing to the polity.

The Lokoja LG boss restated that only few helmsmen at the Board has been able to achieve respectable results like he has done during his first tenure. 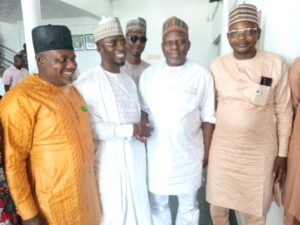 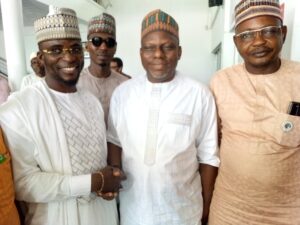 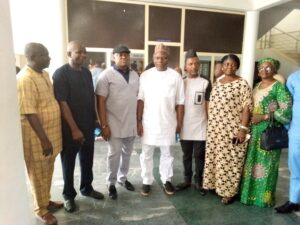 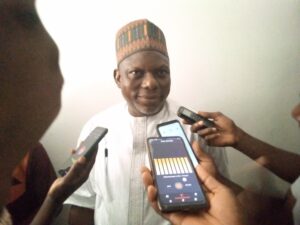 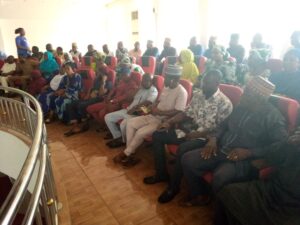 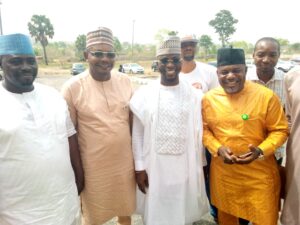