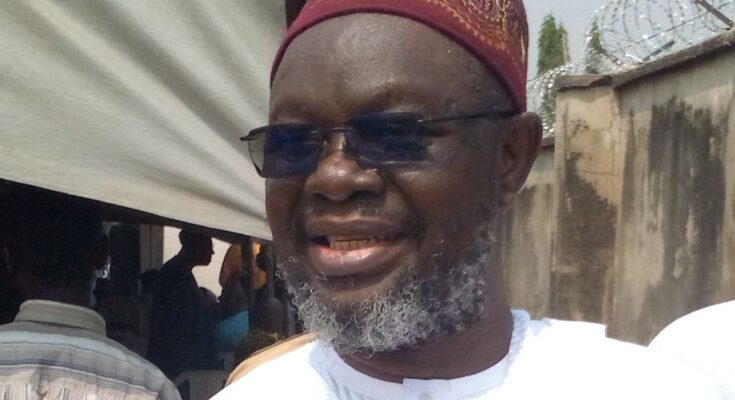 The All Progressives Congress APC, National Secretariat Director of Administration, Dr. Abubakar Khalil Sulaiman, has bagged an award of Excellence as the most outstanding administrator of the year. 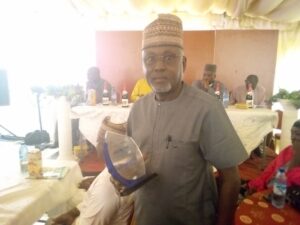 The honour was part of the Radio Nigeria Prime FM 10th Anniversary celebration and foundation laying stone of her Ultra-Modern Studios and Transmitter Hall on Mount Patti, Lokoja.

According to the General Manager, Comrade Adeiza the award was in recognition of Dr. Sulaiman’s efforts towards the progress and patronage of the Pen profession which had impacted the Prime 101.5 FM positively.

Mr. Momohjimoh stated that the organization found the APC Director Of Administration worthy of the award because of the good relationship and gesture of goodwill between him and Journalists in the state.

In his remarks, Dr Sulaiman who was represented by a community leader from  Lokoja, Mr. Constant Danlami Lakpini, thanked the Radio Nigeria on behalf of other awardees for the confidence reposed on them.

He added that the importance of Journalists in the State could not be underestimated because of their role in keeping the government and the governed adequately informed. 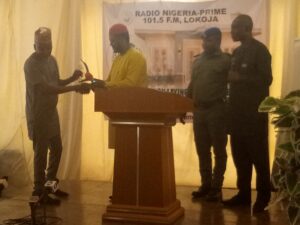 The APC Director Of Administration promised to always partner with the Prime FM 101.5 and Journalists in the state.

The award presentation which took place at the Edgedrive Hotel, Lokoja was well attended have the Kogi State Deputy Governor, Chief Edward Onoja and some prominent personalities within and outside the state in attendance. 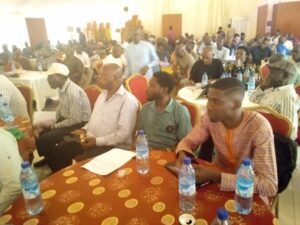 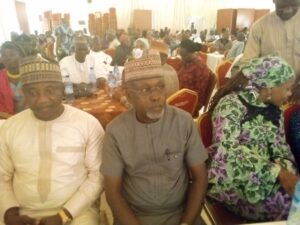 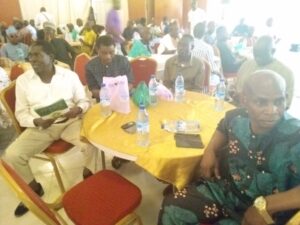 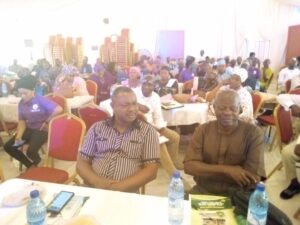