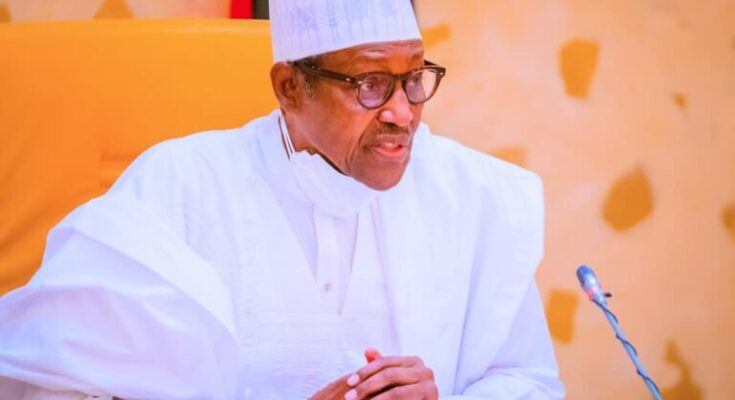 The Federal High Court in Umuahia, Abia State on Friday declared Section 84 (12) of the amended Electoral Act illegal and ordered the Attorney General of the Federation to delete the section.

President Muhammadu Buhari had written the National Assembly asking them to delete the section as it would deprive political appointees of their right to vote and be voted for.

She emphatically said the section was unconstitutional, invalid, illegal, null, void and of no effect whatsoever and ought to be struck down as it could not when it is in violation of the clear provisions of the Constitution.

She stated that any other law mandating such appointees to resign or leave office at any time before that was unconstitutional, invalid, illegal null and void to the extent of its inconsistency to the clear provisions of the Constitution.

Emeka Ozoani, Plaintiff’s counsel told newsmen that that by this judgment, the National Assembly was not required to further make any amendments to the section.

The Judge thereafter ordered the Attorney General of the Federation to forthwith delete the said Subsection 12 of Section 84 from the body of the Electoral Act, 2022.

Senators voted overwhelmingly against the Bill to stop it from being read a second time.

The move to reject the Bill was signalled by a call from Senator Aliero for it to be stepped down after the Senate Leader, Yahaya Abdullahi, moved a motion for the bill to be read a second time.

Aliero, who came under a point of order, drew the attention of his colleagues to the provision of Rule 52(5) of the Senate Standing Order.

Order 52(5) provides: “Reference shall not be made to any matter on which a judicial decision is pending, in such a way as might in the opinion of the President of the Senate prejudice the interest of parties thereto.”

The Kebbi Central Lawmaker, therefore, advised the upper chamber to step down consideration of the bill pending the vacation of an order made by the Federal High Court, Abuja.

“Going ahead to consider the bill obviously will mean that we are disrespecting that order, and this is an institution of the Senate – the symbol of Nigeria’s lawmaking body.

“We should not be seen to be disobeying the court order. No matter how bad that court order is, we should respect it,” Aliero said.