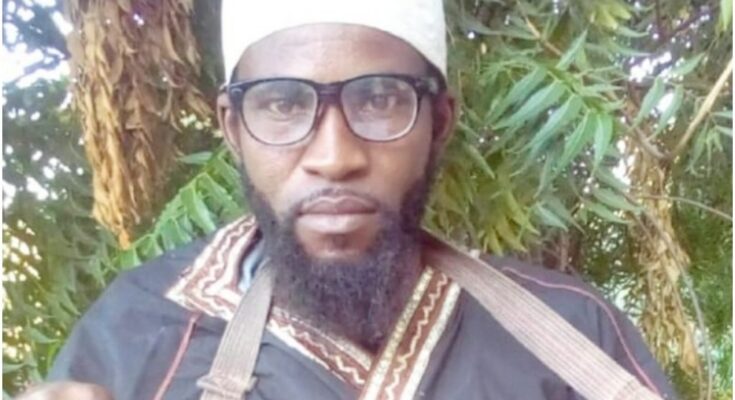 In November 2021, the ISWAP Shura (Judicial) Council installed the 45-year-old as the new Wali (Head) in Lake Chad.

Shuwaram and other terrorists were eliminated after aerial bombardments carried out in Marte Local Government Area of Borno State.

Shuwaram reportedly died from gunshot wounds sustained in the strikes that hit the sect’s camps at the Sabon Tumbun area of Lake Chad.

“Subsequent strikes to his death alongside other ISWAP fighters receiving treatment including Abu Ibrahim”, a military officer confirmed.

“We don’t want to be dragged into making any statement or confirmation based on rumours or hearsay.

“Nevertheless, troops at the frontline alongside other agencies have sustained strikes against terrorist leaders and their enclaves until we get this job done”, the spokesman added.