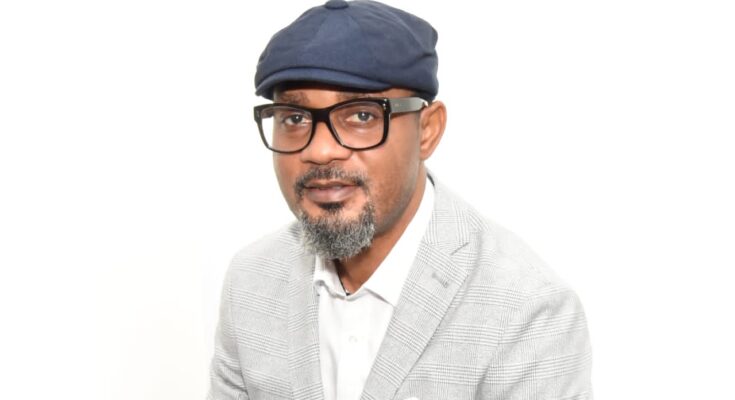 My Senatorial Ambition Is For Kogi West’s Development – Niyi Olayemi

A philanthropist and chieftain of the Peoples Democratic Party, PDP, in Kogi State, Hon. Otunba Adeniyi Olayemi, has reiterated the fact that he has the capacity to give good representation to Kogi West Senatorial District at the National Assembly come 2023.

Speaking to media men last weekend, the philanthropist said his desire to go to the Red Chamber was not for the fun of it, but to ensure more development comes to Kogi West and other senatorial districts under Kogi State.

Olayemi revealed that having consulted with his immediate family, the Okun, Lokoja, Koton-Karfe people and stakeholders from the other ethnic groups that fall under Kogi West Senatorial District, he was confident that the time has come for him to represent his people.

The PDP stalwart, also declared that Kogi West deserved more projects and development even as those who represented the district as senators in the past had worked tirelessly to achieve this.

While soliciting the support of the people in the district to ensure he emerges victorious both in the primary and the general elections, Olayemi noted that his performance in the senate if elected would double that of the past senators.

He said : “As the occupant of the seat of Kogi Western senatorial district, I will be the voice of my people, I will hold regular interactive sessions with them to get their views and not impose mine on them. It is what they want that will be their constituency projects. I will do so much to strengthen cooperative societies because they remain one easiest way to raise funds likewise Community Development Associations, CDAs. My ambition will do so much to seek for the prosperity of our people”.

“Am not going to the Senate because am Okun. My aspiration is not ethnic but knowledge and capacity based.”

He also advised the people not to regard elections as a do-or-die affair, explaining that Nigerians should continue to play politics without bitterness.