One of the leading aspirants for Lokoja/Kogi Federal Constituency in Kogi State, Hon. Ibrahim Danladi Bababudan, has picked the Peoples Democratic Party (PDP) nomination and expression of interest forms to contest in the 2023 general election.

Bababudan picked the form at the PDP headquarters in Abuja amidst a crowd on Tuesday.

He was accompanied by his supporters from the two Local Government Areas of Kogi State under his constituency.

Addressing his supporters prior to picking the form, Bababudan told them to sustain the momentum as they have always done especially with the 2023 general elections around the corner.

The former lawmaker, who promised more proactive representation and more quality leadership delivery, thanked his supporters for their unflinching support.

“We appreciate your immense contributions for the growth and progress of the party both in the state and the nation.

“Your presence here today in Abuja to demonstrate your support for me while I buy the nomination (form) for the house of representatives is a sign of your dedication to the PDP,” he said.

According to him, with their strong support, victory at the polls will be theirs.

Bababudan, who assured them that he will not disappoint them, decried the high level of infrastructural decay the constituency has suffered in the past and promised that his representation would attract government attention to the plight of the people, when elected. 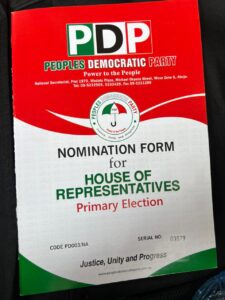 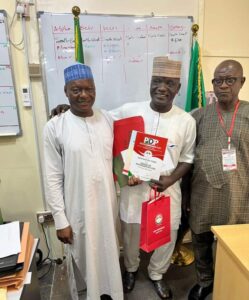 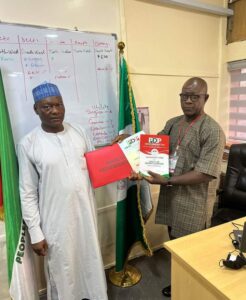 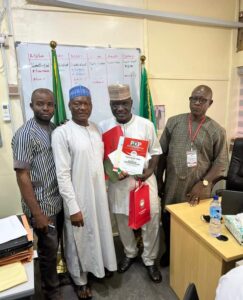 Previous PostPresidency Hits PDP: You're Only Interested In Destabilisation Of Nigeria Next Post2023: Group Endorses Aguye For Lokoja/Kogi House of Reps