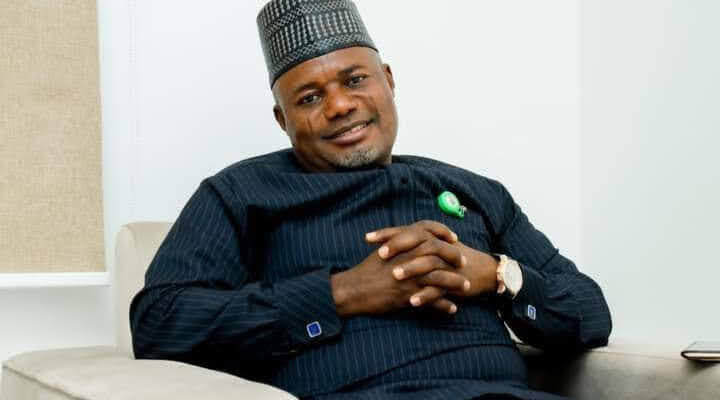 A statement signed by the group’s Chairman, Isa Mohammed and made available to newsmen in Lokoja stressed that Hon Aguye is so far the only candidate to openly show his manifesto.

The group said almost all the candidates vying for the Lokoja/Kogi House of Representatives seat “are yet to tell us what plans they have for us, but keep on asking us to go and get our PVCs only”.

They also argued that “no sensible voter would elect any representative who has no blueprint, like the one Hon. Danladi Sulaiman Aguye has shown the whole world”.

The Lokoja/Kogi Network also stated that “the era of blindfolding the voters is over, and that is why we are asking questions ahead of 2023 elections, to enable us make an informed choice of leaders”.

The group then emphasized thus: “Hon. Danladi Sulaiman Aguye, seems to be the only APC aspirant fully prepared for the journey towards 2023, because he has his blueprint at hand and it’s already in the public domain”.

The group hailed Hon. Aguye for blazing a trail in his campaigns by indicating “right from the beginning, what his plans for the masses are”.