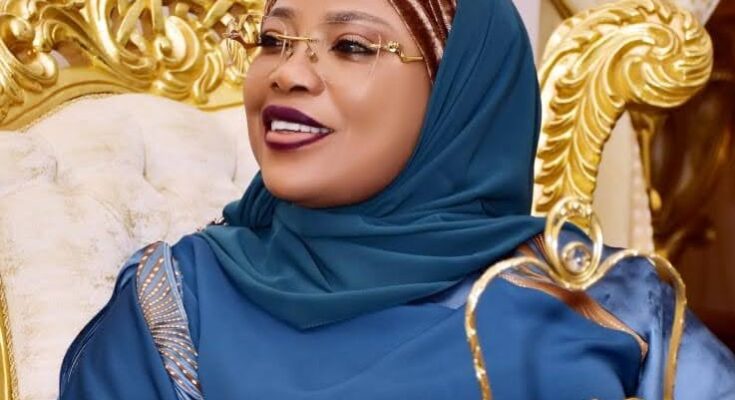 FCT Minister of State, Dr. Ramatu Tijjani Aliyu, has revealed that the Federal Capital Territory Administration had in the last six months, constructed 192 rural water supply schemes of various types across the six area councils as part of measure to improve the citizens’ health status and dignity.

The minister who stated this at the 2022 World Water Day in Abuja with the theme: “Groundwater: Making the Invisible, Visible”, also stressed that groundwater is central to surviving and adapting to climate change and meeting the needs of a growing population.

Also, the minister used the occasion to reveal that the FCT Rural Water Supply and Sanitation Agency in collaboration with Japan International Cooperation Agency and UNICEF, has trained about 60 community artisans on the maintenance of rural water supply schemes to ensure sustainability of the facilities.

According to her, “Water, Sanitation and Hygiene Committees (WASHCOMs) are currently being established in each beneficiary community to be in charge of operation and management of the facilities”.

She said, “In recognition of this, I performed a historic declaration of a State of Emergency in Water, Sanitation and Hygiene (WASH) in the Federal Capital Territory. The event was a clear demonstration that the Administration has officially stepped into the national push to end open defecation, accelerate access to safe water and improved hygienic practices for all residents of the Territory, thus leaving no one behind”

While commending the FCT Rural Water Supply and Sanitation Agency for the provision of borehole to Mawyeya community in Abuja Municipal Area Council, the minister charged the agency to do more in other area councils.

In his remarks, the Executive Director, FCT Rural Water Supply and Sanitation Agency, Malam Dan Hassan Ali, affirmed that the project was in fulfillment of the core mandate of RUWASSA to improve  access to safe water by provision of new and rehabilitation of existing water schemes in rural communities across the Federal Capital Territory.

Previous PostAliyu Flags Off Beautification, Landscaping Of Abuja Airport Road   Next PostPresidency Hits PDP: You're Only Interested In Destabilisation Of Nigeria