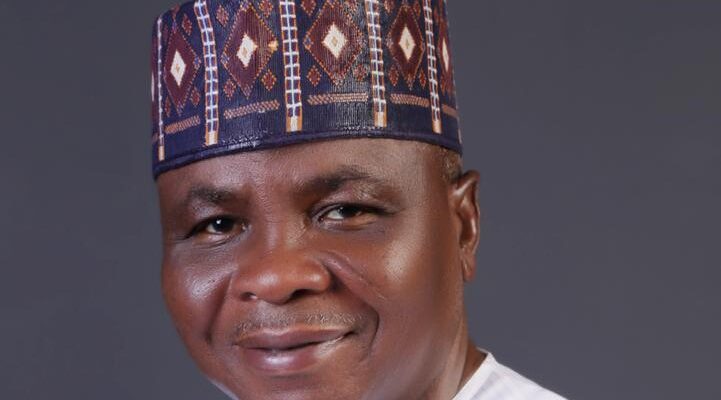 A Kogi youth group under the aegis of Kogi West Coalition, (KWC), has vowed to go all out to mobilize necessary support to have Alhaji Abdulkarim Usman Isah Wambai persuaded to run for the Kogi West Senatorial seat in 2023.

The group insisted that they would not relent in their advocacy until Wambai yields to their call.

The Chairman of KWC, Mr. Gbenga Ojo who made this declaration yesterday while addressing newsmen shortly after the meeting of the organization said several individuals and groups had already keyed into the advocacy.

Mr. Ojo who disclosed that the group had taken its advocacy to the nooks and crannies of Kogi West Senatorial district said the responses from communities visited indicated clearly that the people of the district were unambiguous to have Wambai represent them in the Senate in 2023.

He said, “the response of the people of the senatorial district to our advocacy is simply overwhelming. The people want Wambai  to head to the senate.

“Interestingly in the course of our visitations to the communities in the district, groups and individuals came out in their numbers to welcome us. Many also donated offices including vehicles to facilitate our advocacy.

“From what we saw out there I can confidently tell you that our resolve to have Wambai clinch the Kogi West senatorial seat remains unshakable; it is sealed and delivered. So on our part we will continue to press him to yield to the demands of the people of the district.

Ojo also opined that Wambai has the potentials and capacity couple with his maturity and exposure to represent the good people of Kogi West at the red Chambers.

He further deslosed that the coalition of various interest groups in Kogi West vow to purchase and obtain Intent and Nomination Form of the APC on behalf of Wambai as a mark of honour and the group’s contribution to the Clarion call.