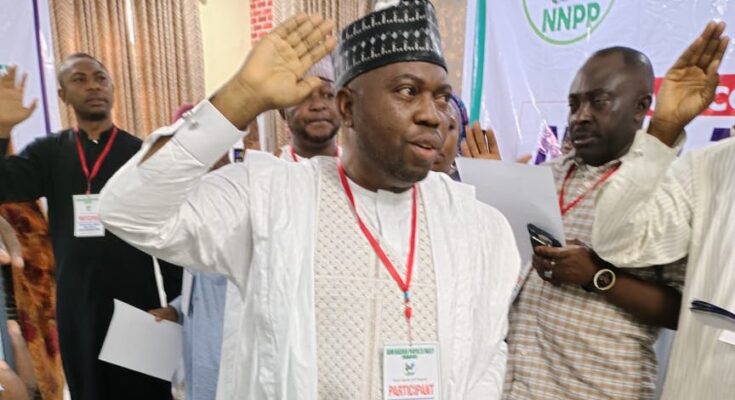 A former All Progressives Congress, (APC) Governorship aspirant, Alhaji Mohammed Abdullahi, has emerged as the North Central Zonal Chairman of the New Nigeria People Party (NNPP) on Monday at Lafia.

Speaking shortly after he assumed the mantle of leadership, Abdullahi who is fondly called Elephant said that the party is working towards unseating the ruling party in the forthcoming general election in the country.

The newly elected chairman explained that the NNPP would strategise a way forward to bring a credible candidate that can be acceptable by masses in the 2023 general election.

He promised to sell the party ideology to the people of for the party to be acceptable to the masses in the state.

ALSO READ THIS:  My Senatorial Ambition Is For Kogi West's Development - Niyi Olayemi

Abdullahi who was optimistic with the way and manner people turn out en mass after quick notice about the delegates conference of the party in the zone said that the party had already been accepted the by people in the next general poll.

He noted that the party’s plan was to bring credible leaders whose plans are to change the fortune of this country from the shackles of a mess they are into in the country.

According to him,” The change matral has failed us what we need now is to bring people who can change the fortune of this country.

ALSO READ THIS:  2023: Yahaya Bello Has A Duty For The Libration Of Nigerian Youths and Women

“Within two weeks we are third strong political party in Nigeria if our leader senator Rabiu Kwankwaso declared his defection to join NNPP is going to be overwhelmed victory to NNPP,” Abdullahi said.

Those who were elected to pilot the affairs of the party in the zone include: Alhaji Mohammed Abdullahi, Chairman; Philips Oyinu Haruna, Assistant Secretary; Ja’afar Isa Dauda, Publicity Secretary; Mustapher Sulaiman, Financial Secretary among others.

See pictures from the event below 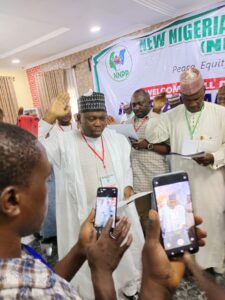 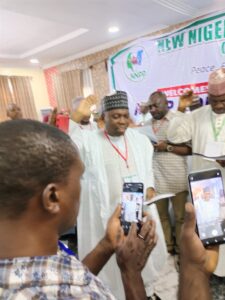 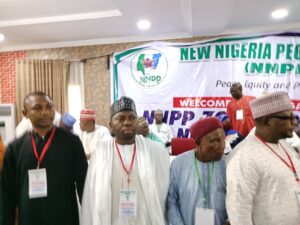 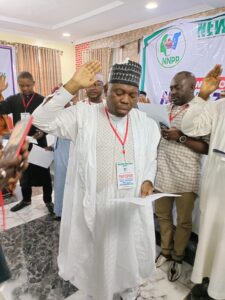 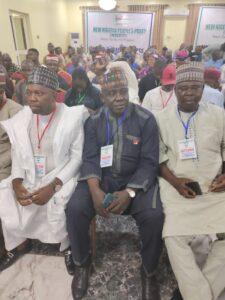 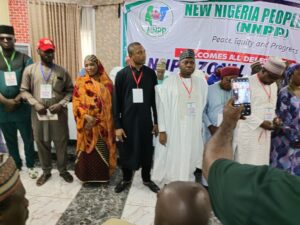 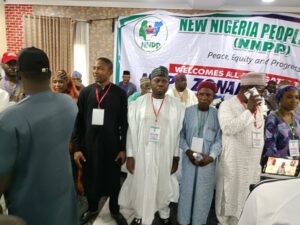