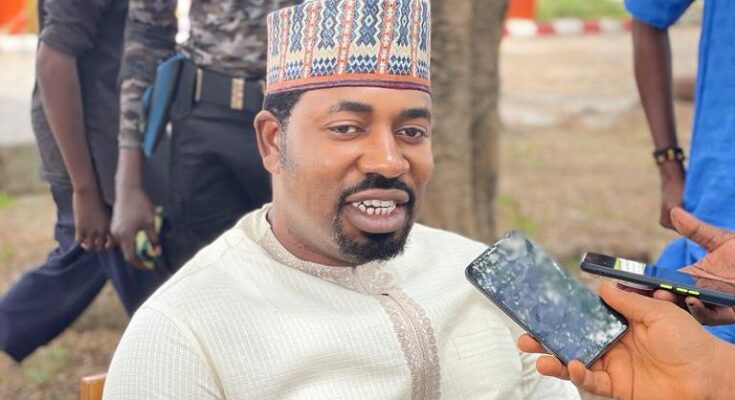 A social cultural group, ‘Yotomi’, with membership across the entire Kogi West, has called on Hon. Muhammed Ibukun Abubakar Bukky
to join the Senate race for Kogi West Senatorial District.

A statement issued in Lokoja, signed by the group’s Chairman and Secretary, John Emmanuel and Moses Michael respectively, and made available to newsmen, described Bukky as a “philanthropist , whose scholarship scheme and empowerment program have helped a good number of indigent children to acquire education and uplifted market women”.

“Being a man for whom service to the people is a creed; a man who even as a private citizen continues to be engaged in warm-hearted humanitarian gestures, we feel encouraged to say that he is a man of the moment to represent Kogi West in the Senate,” the statement added.

According to the statement “ We only pray that Mr. Bukky will be persuaded to heed our call because we are convinced that he has the capacity to attract development to Kogi State, and Kogi West in particular “

The Group says it was yet to formally reach out to Bukky, but promised to work for him if he agrees to run.” We are yet to formally engage Bukky on our request, but surely not far from now, we shall meet him and let him know why he is the one Kogi West needs now to go to the Senate in 2023,” the statement concluded.

Hon. Bukky, is currently the Secretary-General of the Association of Local Governments of Nigeria (ALGON).