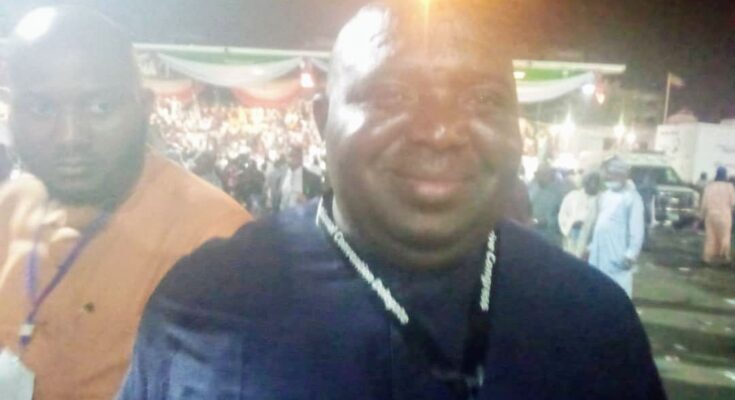 An ardent supporter of the ruling All Progressives Congress, APC, in Kogi State, Alhaji Friday Idachaba, has showered praises and commendations on the indifatigable Governor and politcal leader of the state, Alhaji Yahaya Bello, over his immence contributions to the peaceful and successful convention of the just concluded APC Convention in Abuja.

Alhaji Idachaba who gave the comendation on Monday in Lokoja, said that the role of the Kogi Governor as the Chairman of the sub committee on security for the national convention has proven his innate capability of leading the country.

He explained that if Governor Bello is given the opportunity to lead the country, a lot of differences will be witnessesed from the harrowing experiences of the past that has defied solutions.

According to the Chairman of Umsuriq Concept, the major indigenous contractor handling state projects Bello has rescued
the state from the marauding criminals, especially the kidnappers, bandits, armed robbers and all forms of violent criminals.

He said; “Kogi state is now a safe haven for all Nigerians courtesy of the gvernors un- relenting security concern for the people of state.”

While congratulating the new National Working Committee of the ruling APC led by Senator Adamu Abdullahi, Idachaba also urged the entire people of the country to give their unfettered support to the Kogi state Governor to enable him actualise his ambition to become the next President of the country.