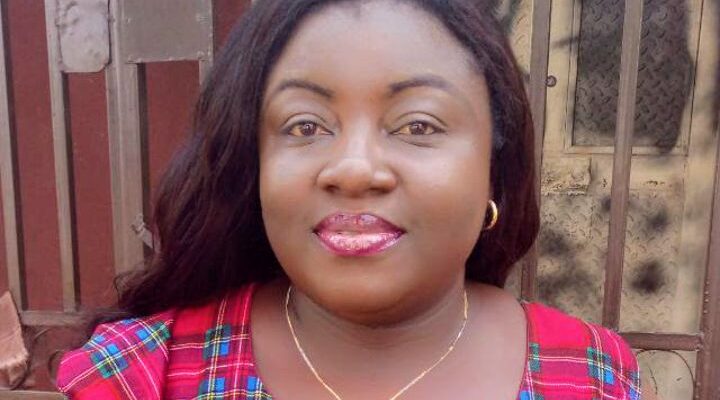 PIBCID Board Of Trustees Appoints Akande As New Acting ED

Akande’s appointment took effect immediately, according to a statement by the PIBCID Chairman Board of Trustees, Dr. Usman Mohammed Momoh.

The statement said, “This is to inform the general public and particularly our donors and partners that Mrs Rachel Remilekun Akande is now the AG. Executive Director for PIBCID. She took over from Halima O. Sadiq who unexpectedly left our organisation.

“Until her appointment, Mrs Akande was the Senior Finance Officer with the organisation.

“She hold a bachelor degree in accounting and a master degree in business administration.

“We humbly request our partners, government agencies. Non governmental agencies, various communities that we have direct linkage should take note and extend cooperation to the new leadership. Thank you.

Recall that the former Executive Director, Halima O. Sadiq, resigned her appointment when she was asked to appear before an independent auditors to answer fraudulent allegations against her.

But instead of doing so she decided to feigned her resignation with a purported notice of clearance, from the PIBCID Board of Trustees, a later the board had since denied and described as null and void.