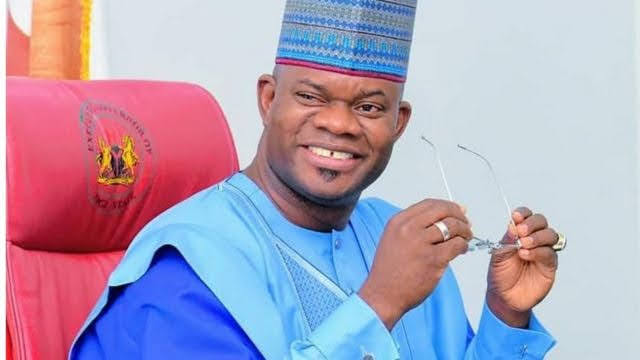 A group of politicians in Kogi State chapter of the All Progressives Congress, APC, on Tuesday threatened a show down should the state governor, Yahaya Bello, or the party’s leadership impose a candidate on them in the coming Kogi West Senatorial District primary election.

The group wants all contenders for the senatorial seat to be given a chance to test their popularity at a primary.

Though the APC has not fixed a date for the primary election, some members of the party in the zone, especially those interested in the senatorial position, have begun to sense that an aspiran, will be endorsed for the position without really conducting a primary.

There are also rumours that the party leadership is mobilizing the delegates and other party chieftains to accept their prefered aspirant as the sole candidate.

Based on these presumptions, some groups with interest in who clinches the party’s ticket for the senatorial seat, met in Lokoja, the Kogi State Capital, and issued a statement warning both the governor and the APC leaders not to attempt imposing an anointed candidate on the party.

The group issued a statement calling for adherence to the tenets of internal democracy or risk lossing the senatorial election in the zone.

The statement which was signed by two APC Chieftains, Usman Ali and Onifade Micheal, on behalf of others read; “We call on our party leaders to sustain the internal democracy for which the party is known for, by ensuring level playing ground to all aspirants in the party, in the upcoming Kogi West Senatorial primary election.

“We call on our state party leader, His Excellency, Governor Yahaya Bello to avoid imposition of any aspirant on party members. We have all seen the level of damage imposition has done in some states. We do not want to see the opposition in the state to be emboldened as a result of imposition or partiality in our party.

“We therefore urge Governor Yahaya Bello to extend equal support to all candidates and to make sure the party conducts free, fair and credible primary election,” they advised.