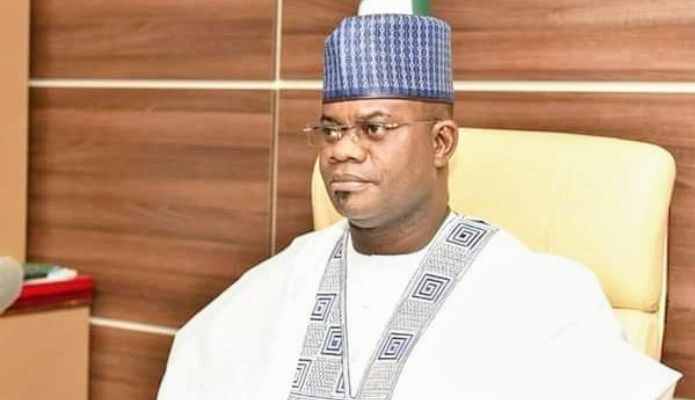 A group known as APC Political Alliance (APA), has warned that the recent political wrangling in the Kogi chapter of the All Progressives Congress and Governor Yahaya Bello’s “autocratic posture” could make the party lose all elective seats in the state to opposition parties.

The Group, which is made up of mainly elders of repute, women, youth and captains of Industries who are members and sympathizers of the APC stressed that, Governor Bello’s recent stand to force unpopular candidates on the people of Kogi State will divide the party, and would make it difficult for the APC to win elections in 2023.

Speaking with our Correspondent on Wednesday, the group’s spokesman, Alhaji Shehu Mustapha said, “I can authoritatively state that the Governor had already compiled list of anointed candidates from the three senatorial districts for various elective positions.

“He had compeled the APC state executives to anoint same candidates for the positions.

“The state party chairman, Hon. Abdullahi Bello, should stop deceiving the public by saying  APC will not impose candidates. We have the list of the already anoited candidates which we would make public soon.

Alhaji Mustapha called on President Muhammadu Buhari and other national leaders of the APC to prevail on Governor Bello, to save the fortunes of the party in Kogi State.

For the party to win in the 2023 general elections, according to the group, “the national leaders should compel Governor Bello to allow the most popular candidates who would be selected by the majority of the party members and delegates to emerge”.

Governor Bello, one of the arrowheads of the national APC politics, is serving out his second term as the executive Governor of Kogi state.