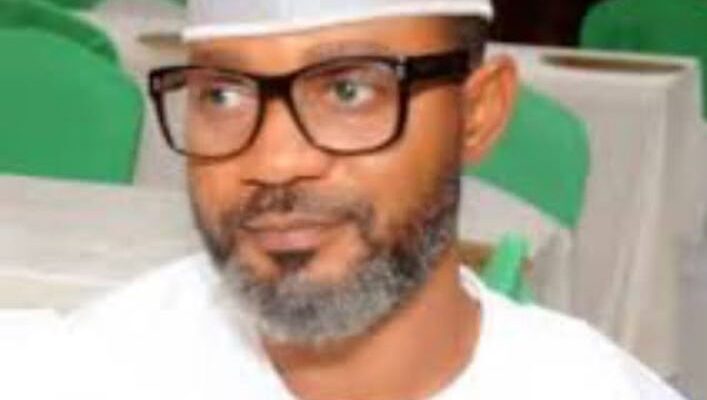 The Otunba Adeniyi Olayemi So’mi Edumare Campaign Organization has reacted to the statement credited to Chief Mike Oludoyi and published in a section of the Social media as unfortunate, described his efforts to hide behind a finger as medicine after death.

The Campaign Organization in a statement Issued to Newsmen in Lokoja, says it would have ordinarily want to remain silent on the allegations raised by Chief Oludoyi whom it noted buried logic upside down in making his point, however says it is reacting because of the discerning minds who may not know that the bitterness and hate exhibited in the statement is a product of secrets made open when the Otunba Adeniyi Olayemi So’mi Edumare Campaign Organization visited Mopamuro.

For the avoidance of doubt and without sounding immodest, Otunba Adeniyi Olayemi So’mi Edumare Campaign Organization wish to state that all what got Pa Mike as he is populaly known infuriated was because our Principal demanded justice, equity and fairness for the people of Kabba Bunu, Ijumu and Yagba Federal Constituency.

In the course of addressing delegates during the visit, our Principal asked why the bias and rational to share N5000 and N4000 to the people of Yagba by aspirants seeking their support when the same Aspirants gave N20000 to same delegates in Lokoja and Kogi LGA.

We are equally aware that while the same Aspirants gave out Rice to delegates in Lokoja and Kogi LGA for Ramadan, our Principal expressed worries that same delegates from Kabba Bunu, Ijumu and Yagba were not treated same. It is important to State that we have moslems in the areas that were not given.

Let us put it on record that our Principal is known to have maintained the highest form of decorum and in utterances in all the places he has visited, making his campaign issue based a fact that cannot be traded. At no point did he mention names and made derogatory remarks.

While Pa Oludoyi action of not showing Fairness, Justice and Equity to his people may have infuriated his people reason why the revolted against him for feeling shortchanged having gotten the true information, should have ordinarily make hims seek for restitution and seek forgiveness, not point accusing fingers at our Principal.

Without mincing words and as been said by our Principal, whoever has the capacity to contest the Kogi West Senate should treat our people and everyone with equity, fairness and justice.

If this demand is what is making some persons angry we make no mistake to say that from inception, our Principal’s desire to serve the people is borne out of the need for fairness, equity and justice.

We stand by the fact. Treat our people who ordinarily should be your kinsmen nicely and humanly. Don’t make them second fiddle by given them N5000 and N4000 while others in other places get N2000 and rice for Ramadan.

Finally, Otunba Adeniyi Olayemi So’mi Edumare has assurred that it would win convincingly the PDP primaries and the General elections, all because God is involved, with the people as the paramount reasons for his aspiration.