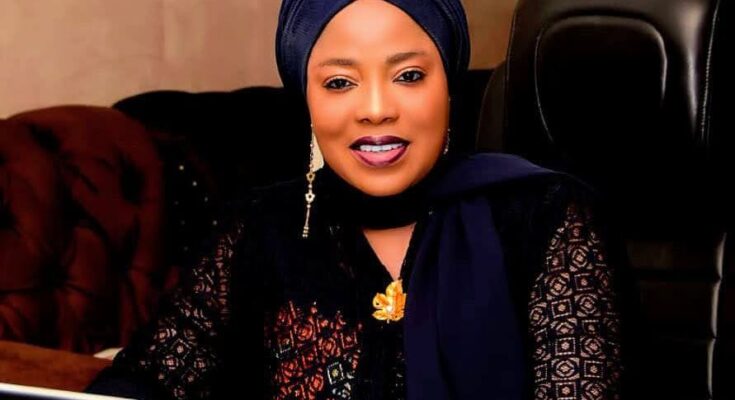 As the world commemorates 2022 World Earth Day, the FCT Administration has pledged its commitment to meeting its obligations in preserving the environment and ensuring that mother nature serves all that depend on it for lives and livelihood responsibly.

FCT Minister of State, Dr. Ramatu Tijjani Aliyu, who spoke at the commemoration of the World Earth Day in Abuja, however, called on the education sector to ensure that environmental subjects are taught in schools from foundation classes.

The minister who was represented by the FCTA Permanent Secretary, Mr. Olusade Adesola, also called on community based organisations to be fully involved in spreading the message and taking positive actions to demonstrate support for environmental protection.

Aliyu, however, described the commitment of majority of nations across the world to keep faith with efforts of protecting the environment including resolutions reached at the World Climate Change Conference as heartwarming and encouraging.

The minister, however, regretted that due to human activities such as overconsumption, population growth and technology, the biophysical environment is being degraded resulting to adverse and extreme weather phenomena such as flooding, heatwaves, hurricanes, typhoons and desertification.

“The consequences of these have adversely affected the lives and livelihood of millions around the world and resulted to drought, famine, and forced migration, which has led to clashes amongst communities and even an increase in diseases caused by the consumption of foods from contaminated farmlands, rivers, oceans and even meat and livestock,” she affirmed.

Aliyu, therefore, called for collective and sustained efforts of all, stressing that mass mobilization and awareness campaigns should be stepped up to galvanize the public into taking positive actions against the dangers facing mankind due to the degradation of the environment.

In his remarks, the FCTA Permanent Secretary, Mr. Olusade Adesola, who was represented by the Director Operation, Planning and Strategy, Mr. Atang Samuel, noted that the occasion has provided the global community a sense of shared responsibility and a common goal to protect the earth, the source of livelihood.

While commenting on this year’s theme; “Invest in our Planet”, the permanent secretary reiterated that the FCT Administration is doing its best by ensuring the implementation of policies and programmes that would aid the protection of the environment, just as he called for a cleaner environment.

The highpoint of the event include a road walk along the streets of Abuja to arouse public consciousness on the environment, and the need to preserve and protect it as well as a panel discussion on environmental sanitation and sundry issues.