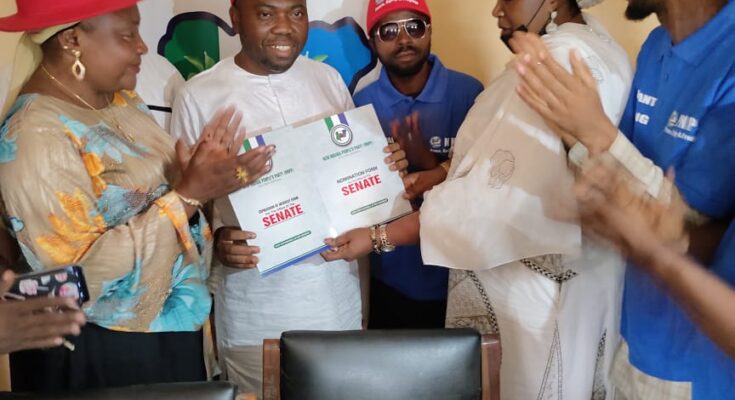 The group, which later presented the forms to Abdullahi, at his Abuja residence, said the gesture was in fulfilment of their promise to purchase the forms for him as an expression of their support for his senatorial bid.

Chairman of the forum, Hajiya Hadiza Usman, said members of the KEYF had, in November 2021, called on him to contest the 2023 Kogi East Senatorial election and they would purchase the nomination forms for him.

Abdullahi, while receiving the forms, expressed appreciation to the group.

He said their gesture reminded him of a similar one by a group of young Kogites, who raised money to procure the Labour Party, LP, Governorship forms for him in 2019.

He noted that the challenges confronting the senatorial district were enormous and requires the collaboration of everyone to tackle.

He further thanked the Forum for believing in him and promised to make them proud if his party, the NNPP gives him the ticket to contest in the 2023 elections.

“It is not everyday that your friends and colleagues will buy you a gift. I am humbled but at the same time energized by your belief in me and by this show of love”, Abdullahi said

See pictures at the event below: 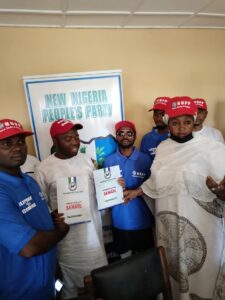 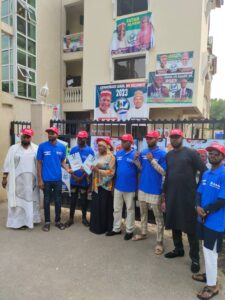 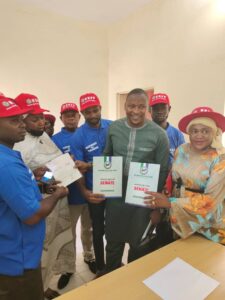 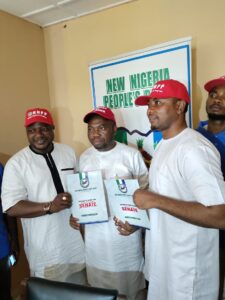