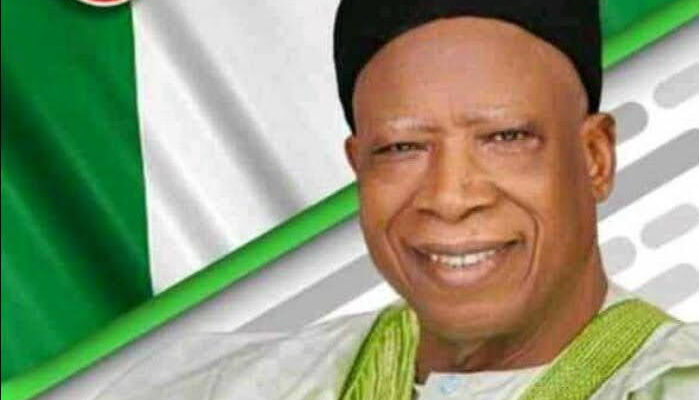 The National Chairman of the All Progressive Congress, (APC), Senator Abdullahi Adamu has again cautioned the leadership of the party in Kogi State against imposing unpopular candidates and Kangaroo primaries as the 2023 general election approaches.

He also enjoined the leadership to always follow due process in all the party processes as well as to develop more mechanisms against corruption.

The APC National Chairman gave the warning after receiving a petition from some National Assembly lawmakers made up of Senators and House of Representatives Members from the State, who a source said had written a petition to the Chairman alleging imposition and planned Kangaroo primary elections that may lead to the death of the party in Kogi State.

The National Chairman, according to a source, warned against any form of imposition or Kangaroo primaries that would not meet the stipulated electoral standard.

He assured the petitioners of a level playing field in the state in the forthcoming primaries, saying it was a directive from President Mohammadu Buhari to the party that all aspirants must test their popularity at the primaries.

The Chairman who described Kogi as a state very dear to the APC, warned against any form of complacency, intimidation and imposition by the party.

The petitioners who are members of the National Assembly, according to a source, had registered their displeasure by writing the National Chairman on negative happenings in the party.

They called on the national leadership of the party to quickly intervene in the affairs of the party before things get out of hands.

Previous Post2023 Presidency: 'Progress In Oneness', The Accord path Nigeria Needs with Prof Chris Imumolen Next PostLokoja/Kogi Reps: Aguye Submits Letter Of Intent, As Lokoja APC Stakeholders, Others Adopt Him As Consensus Candidate