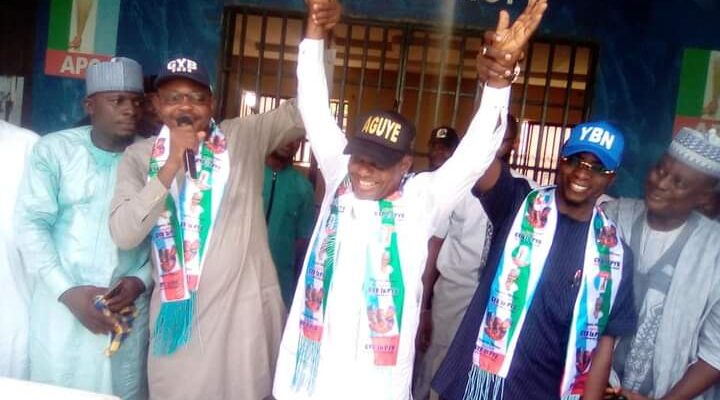 In line with the All Progressives Congress’s (APC) established guideline, Hon. Danladi Sulaiman Aguye, a.k.a DSA, has submitted the letter of intention to the party executives in Lokoja Local Government Area to officially declare his aspiration to represent Lokoja/Kogi Federal Constituecy at the Federal House of Representatives in next general election.

Aguye delivered the letter to Alhaji Maikudi Bature, who is the APC Chairman at the party Secretariat on Monday.

According to the letter, Hon. Danladi Sulaiman Aguye expressed that he is going to be a good ambassador of the party and ready to deliver a good representation that will guarantee good living, such as: a responsive healthcare system; adequate security and safety; lifelong education, state-of-the-art infrastructure, employment opportunities entrenched in skill acquisition among others if given the opportunity.

He disclosed that this time in the history of Nigeria politics called for the need of people with quality leadership and a believer of human capital that will prioritize the betterment of lives of the masses over personal gain.

Aguye reiterated that he is one of those people that are ready to champion the cause of the people to alleviate the level of poverty through quality representation and development of infrastructure and human capital, as well as maintaining peaceful coexistence among the people of Lokoja/ Kogi federal constituency.

He disclosed that he has paid his dues as a true and committed member of the party in every aspect to qualify to fly the party ticket in the 2023 election.

Aguye stated that he has in the interest and unity of the party stepped down on several occasions for several people to contest and, in the same vein used his personal resources to support candidates to their victory at the polls without collecting any money for the mobilization from the party or individuals.

While assuring the APC executive in the local government area of quality representation, he promised to create a brighter future for the constituency by inaugurating social amenities that will make life meaningful for farmers, traders, artisans, widows, aged and youths.

He urged all aspirants to shun politics of bitterness that might hinder the success of the party at the polls.

It will be recalled that Aguye has also began his consultation programme by meeting with the extended leaders and relevant stakeholders of the two local governments to ensure that all members are carried along.

At the well attended ceremony, the party stakeholders in a motion moved by the party treasurer, Alhaji Rajab Yabagi and seconded by the ward C chairman, Musa Sulaiman endorsed the DSA ticket for 2023, indicating that the aspirant enjoys massive support within the APC hierarchy.

Reacting to Aguye’s declaration of intent, Chairman of the Lokoja local government chapter of the APC, Alhaji Maikudi Bature said with the presentation of letter of intent by Aguye, the process of transition has commenced.

Bature eulogized the aspirant for his stabilizing role in the Lokoja LGA chapter of the APC, while urging the electorate to support him, being a seasoned and committed politician who could pursue the interest of Lokoja/Kogi Federal Constituecy with vigour in the National Assembly as a ‘Stabilizer’.

He urged other aspirants seeking elective positions on the platform of the APC to also follow suit, saying the party will guarantee level playfield for all aspirants.

See pictures at the event below: 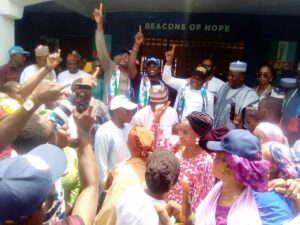 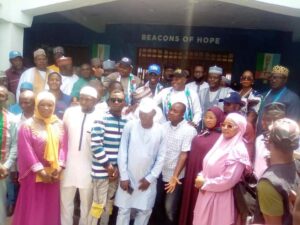 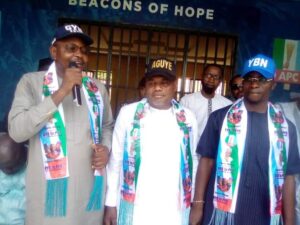 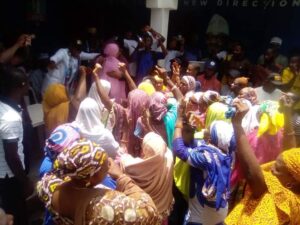 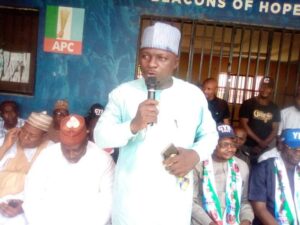 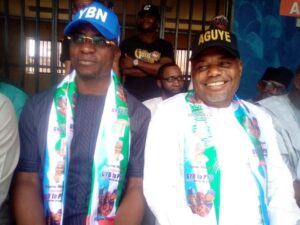 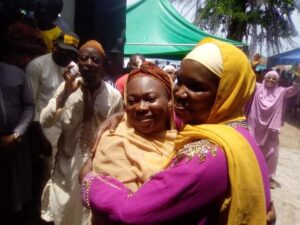 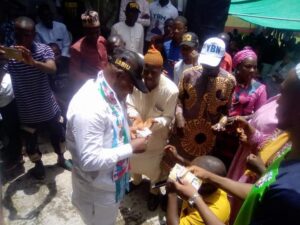