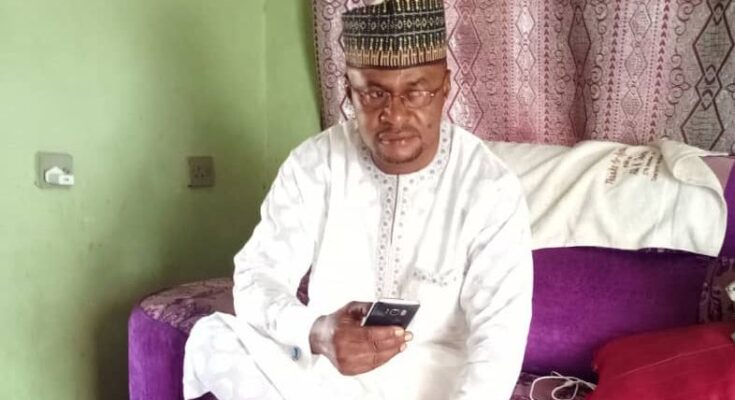 Aggrieved members of the All Progressives Congress, APC, and the Peoples Democratic Party, PDP, in Kogi State are set to join the New Nigeria Peoples Party, NNPP.

A statement signed by the Kogi State NNPP Publicity Secretary, Alhaji Musa Audu Dankano, said “aftermath of imposition of unpopular candidates by leadership of the APC, some aggrieved members of APC in Kogi State have met with some of their counterparts in PDP and few other political parties in the state in a bid to formally decamp to the New Nigeria Peoples Party, NNPP.

The statement stated that “Some of the aggrieved stakeholders who have approached the leadership of the NNPP in Kogi State have instructed many of their loyalists and supporters to move enmass to NNPP as their advance team.

“The said aggrieved party leaders who approached the leadership of NNPP in Kogi State said that they have decided to quit their former parties because of the rein of impunity and lack of effective party management skills which may likely make it very difficult for their former respective parties to win elections in the forthcoming State House of Assembly and National Assembly elections in the State in 2023.

“Consequent upon the above, the leadership of the NNPP in Kogi State wish to inform other good and patriotic people of the state that our doors are open to receive people who are willing and determine to salvage Kogi state and change the narrative of governance in the state so as to save Kogites from insecurity, economic hardship and abject poverty which is ravaging the State” the statement stated.