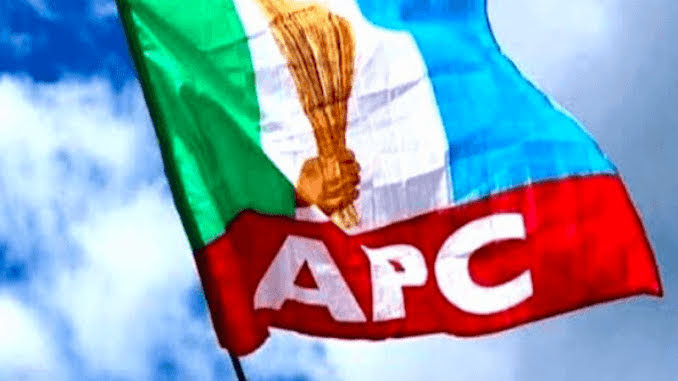 A group, Common Sense Promoters, have berated one of the senatorial aspirants in Kogi West for employing irritating campaign tactics ahead of May 21 party primary elections.

In a statement issued by the group’s spokesman, Comrade Yahaya Adamu in Lokoja on Tuesday, the Common Sense Promoters said the aspirant, who joined the All Progressives Congress (APC) in 2019 after he lost senate primaries in the Peoples Democratic Party (PDP), is a desperate politician.

Adamu said the senatorial aspirant has been using faceless groups and individuals to engage other co-contestants in smear campaign capable of creating distrust in the ruling party.

“Last week, the senatorial aspirant launched a dirty salvo through a faceless group alleging that a serving senator from Kogi state is trying to distort the party’s consensus arrangement. On Tuesday, the unsettled aspirant sent his hired online errand boys to allege that same serving senator is lobbying the National Chairman of APC to manipulate delegates list.

“These spurious allegations from someone who is one leg in APC and one leg in PDP is ridiculous and irritating.

“We are aware that this desperate aspirant joined APC to scam the party leaders. He left his political followers in PDP when he joined our party in 2019 to ensure he can port back after fulfilling his odious mission in APC.

ALSO READ THIS:  Kwankwaso Group Dumps PDP For NNPP In Race For 2023

“When this aspirant held sway in the House of Representatives, what were his views about APC and Governor Yahaya Bello that he is trying hard to hoodwink now? He once called Governor Bello a killer and later labeled him a looter.

“What has been his contribution to the growth of APC in Kogi West since he joined. What value has he added apart from his politically incorrect ambition? How many of his loyalists in PDP has been able to attract to the ruling party?

“Since he learnt that the good people of Kogi West are clamouring for the serving senator he is so much afraid of to seek re-election, the desperate aspirant became unsettled knowing that his lies are about to expire. His illusory ambition is hitting the rocks already.

“Going forward, we will engaged him and his hirelings heads-on and expose him for who he really is.” the statement said.

They challenged the aspirant to come out of hiding and stop hiding behind one finger if he is really confident that the spurious allegations he has been sponsoring are the truth.