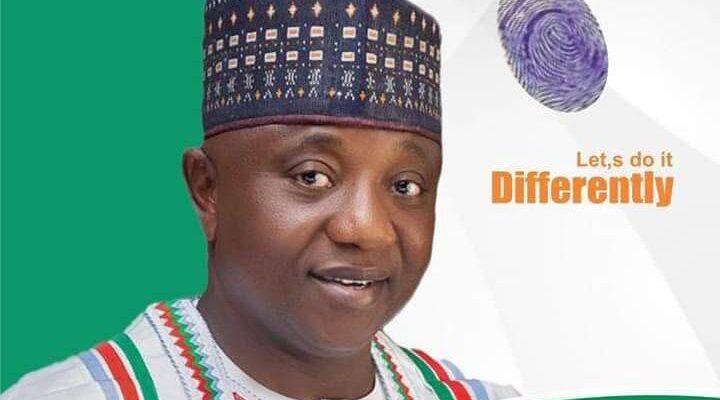 A leading contender for the Ajaokuta federal constituency seat in Kogi State, Barrister Danni Egidi Abdulraheem has promised to preserve the populist government’s ideology by putting premium on the people’s welfare while he represents the interest of his constituency.

The aspirant said his campaign and eventual mandate will be hinged on the cardinal areas of development carried out by his leader and Governor of Kogi State, Yahaya Bello.

Abdulraheem in a chat with newsmen in Lokoja said his aspiration was borne out of deep responsibility to the people, which is also encouraged by the populist political ideology of Governor Yahaya Bello,” Abdulraheem also said.

According to him, “As the representative of the people, I will prioritise women empowerment, youth development, strong educational development, good medicare and quality legislation that will strengthen security of lives and properties in Kogi State.”

He promised to seek for partnership with both foreign and local organisations to commence the reconstruction of some abandoned communities in his constituency.

The House of Representatives hopeful who is known for his humane disposition to the less privileged, also promised that his Federal Constituency will become the envy of other constituencies if given the opportunity to represent them at the Green Chambers.

He noted that as a responsible representative, he will always be at the beck and call of his people, adding that he will put an end to the era of constituents not gaining access to their representatives.

The Aspirant thanked the leaders and the entire members of the APC from Ajaokuta Federal Constituency, adding that “this movement has been your drive from day one and it’s success is entirely your own story.”

“Today, as you have encouraged us, I Barrister Danni Egidi Abdulraheem have picked up the Interest and Nomination form to represent all of us at the National Assembly,” he said. 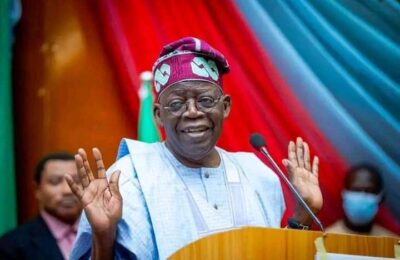 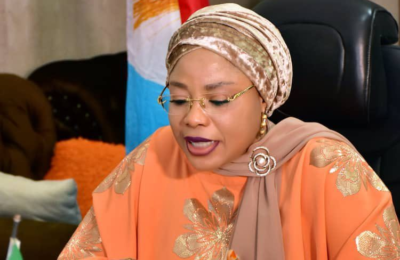 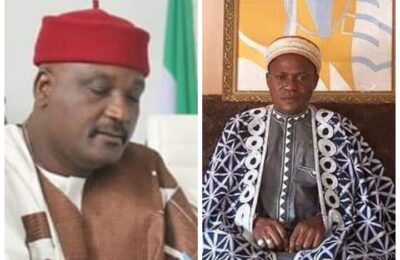