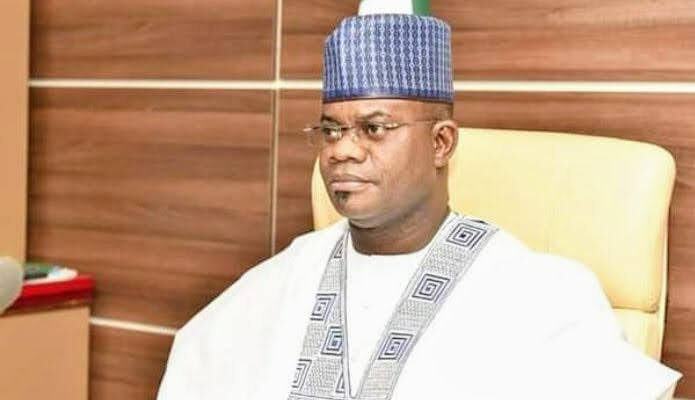 In a message by the NMA Chairman, Dr. Alhassan Abubakar, which was made available to journalists by the PRO, Dr. Emmanuel B.J Kelvin, on Sunday in Lokoja, the Association specifically commended the Governor’s great achievements in the state’s health sector.

”It is with a deep sense of gratitude and sincerity that we appreciate His Excellency for embarking on construction, renovation and equipping of various healthcare institutions across the state.

”Among many others, we acknowledge with gratitude, construction of the Kogi State Reference Hospital, Okene, the remodeling of the Kogi State Specialist Hospital, Lokoja, upgrading of the Prince Audu University Teaching Hospital, Anyigba; and the Zonal hospitals, among a gamut of other such projects scattered across the three senatorial zones of the state,” he said.

The NMA also commended His Excellency for the implementation of CONMESS 2014 and proper placement of doctors across the State.

He added: ”With immense sense of gratitude, NMA appreciates His Excellency for appropriate placement of doctors in the employment of the State Government and the implementation of CONMESS 2014 to our members across the State.

”This is a laudable achievement by this administration and will go a long way in endearing his Excellency to our members. You will not be quickly forgotten by Kogi doctors, Sir.”

The NMA Chairman further pleaded with his Excellency to implement CONMESS 2019, the new hazard allowance, and to authorize payment of all outstanding promotions arrears to her members in the State, now that the tertiary institutions in the State have begun to enjoy same.

The Association stressed that Kogi would become attractive to doctors from all over the country if the Governor heeds the call for implementation of the new revised CONMESS(2019) and the new hazard allowance.

According to the NMA Chairman, doing this will go a long way to curb the menace of brain drain that has hit the health sector, especially with the administration’s efforts at bringing healthcare delivery to every nook and cranny of the state as demonstrated by the various development projects alluded to above.

”It will also put doctors in the employment of the State at par with their counterparts in the Federal institutions in the state, thus obviating the need for internal brain drain.

”Many State doctors have, with the slightest opportunity, crossed over to our federal health institutions. The implementation of the new CONMESS and hazard allowance is one of the best ways to reverse the trend,” he said.

The chairman enjoined His Excellency to sustain the tempo of development in the health sector and wished him long life, prosperity and good health.