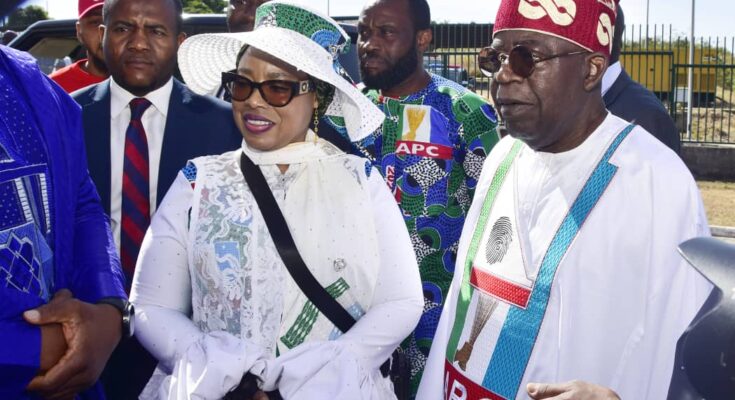 The minister who spoke to a section of the media shortly after the rally, also affirmed that the political volcanic eruption in Jos, the Plateau state capital, was an indication of a united political party coasting to victory.

Aliyu, who expressed confidence in the ability of the party’s presidential candidate, maintained that there lies a better country and indeed a renewed hope for Nigerians.

According to her; “The official flag off means the commencement and license of every other member of the political party in the country, to in earnest, kick start activities and to galvanize support for the party.

“It is also an opportunity to reassure citizens of Nigeria that we have their interest at heart  and not just government in power. So, this flag off today is symbolic, a lot has happened before now and a lot will continue to happen.

“God willing, without sounding arrogant, the party is going to emerge victorious. You can see the surrounding, you can feel the pulse of the people, you can see the resonating happiness with the people, that means a lot is already going on that for sure this is the party to beat and Bola Tinubu and Kashim Ibrahim are the candidates to beat”.

Speaking on the chances of the party in the Federal Capital Territory, Aliyu described the party’s candidates as honest and credible candidates who have paid their dues.

See pictures at the event: 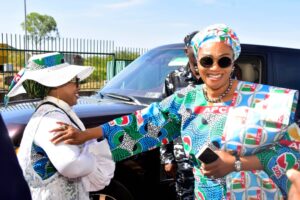 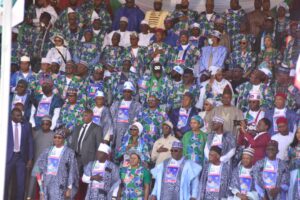 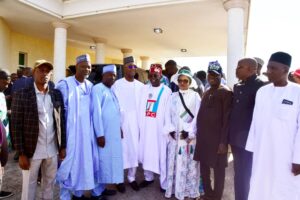 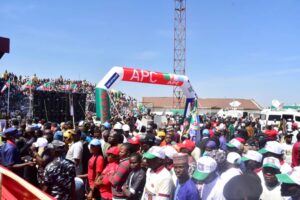 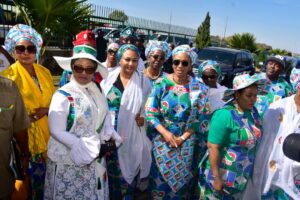 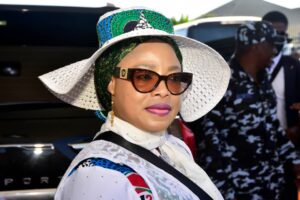 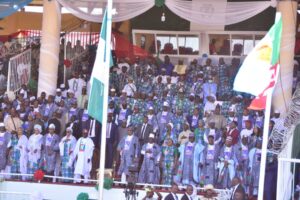 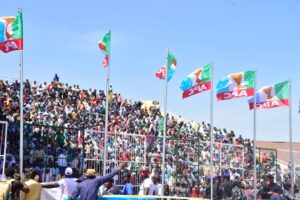