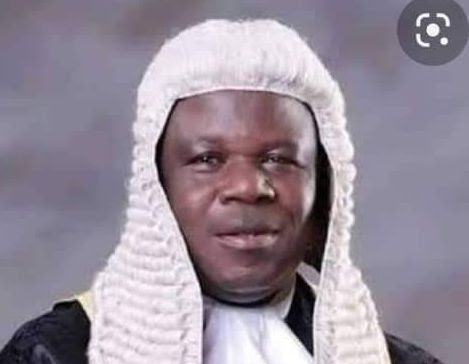 A political pressure group under the aegis of,  “Conscious Political Forum,” has described Alhaji Abdullahi Haruna SAN, as a political unifier, who is capable of turning the fortune of Kogi state around.

The group stated this in a press statement signed by its Chairman and Secretary, Mr Sadiku Ibrahim and Alhaji Yakubu Musa and made available to newsmen on Wednesday.

The statement explained that based on the administrative acumen and financial expertise of Haruna, Kogi State would be better positioned economically.

The statement further stressed that the positive dream of the founding fathers Late of Kogi State would be a reality through Haruna, who it claimed, had learnt a lot from experience politicians.

While highlighting the achievements of Haruna who was former Kogi State Commissioner for Justice, the statement, said the legal practitioner, has sunk motorised boreholes in many communities across the state.

It added that Haruna had also lifted the living standards of the downtrodden, donating food materials and medical facilities to people particularly at the hit of the COVID19 Pandemic in the state.

The statement read, “We are political watchers saddled with the responsibility of analysing the political activities in Kogi State.

“Having x-rayed the performance of Alhaji Abdullahi Haruna SAN in the state, we have no other option than to throw our weight behind him.”

Alhaji Abdullahi Haruna SAN, is a frontline governorship aspirant under the platform of the People’s Democratic Party, (PDP), in Kogi State.