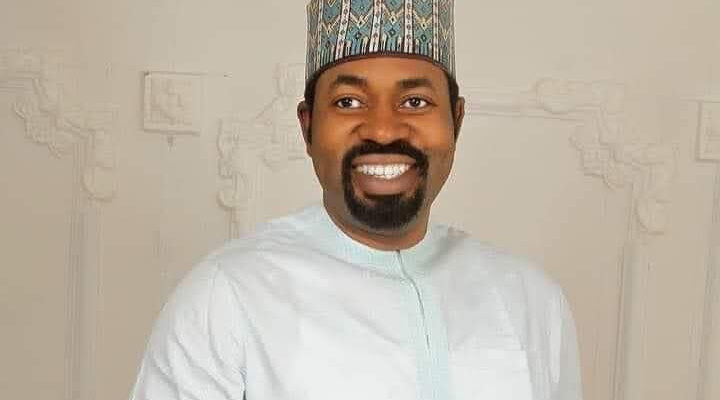 The Secretary-General of Association of Local Governments of Nigeria (ALGON), and a Cheiftain of the All Progressives Congress APC, in Kogi State, Hon. Muhammed Ibukun Abubakar Bukky, has flagged-off the distribution of free Joint Admissions and Matriculations Board, JAMB, forms to prospective candidates from Lokoja local government area.

Bukky, who stated this on Monday, said he will also reward the best performing candidates in the JAMB examination, to further encourage them to put in their best in the examination.

The ALGON scribe, who described the gesture as his “Education Support Programme” to support parents and students in the LGA, said he was compelled to embark on the exercise because there are many brilliant students from poor homes who may wish to go to further their education beyond secondary school, but with parents who cannot afford the fees. 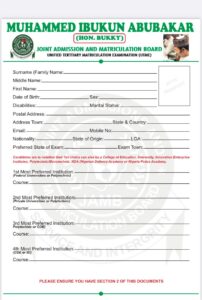 “There are also orphans who have lost their parents without having anyone to cater for them educationally,” he said.

He said his team went round the local government area for enlightenment, screening and data capturing for the free JAMB forms so as to ensure that it is given to those who really need it and cannot afford it.

More than 200 beneficiaries were at the registration centre in Lokoja at the weekend to get registered for the entrance examination courtesy of the ALGON Secretary-General’s laudable provision.

Parents and students, who spoke with NationalWatch, were full of appreciation to the philanthropist, describing him as a true son of Lokoja.

ALSO READ THIS:  Aliyu Flags Off Construction Of 10,000 Public Toilets

Recall that Bukky, had in recent times settled the medical bills of indigent patients in Lokoja.