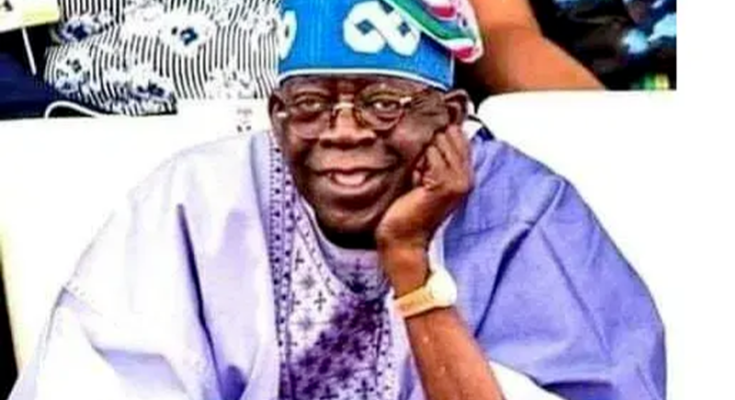 2023: Buhari’s Ally, Saleh, Others Begin Mobilisation For Tinubu In Kaduna

An ally of the President, Major General Muhammadu Buhari (retd.), Senator Mohammed Saleh, and some supporters of former Lagos State Governor, Asiwaju Bola Tinubu, under the aegis of The Disciples of Jagaban, on Saturday began mobilising support for Tinubu’s rumoured presidential ambition.

They also sensitised voters in the north to the need to register and vote in 2023.

Saleh, a retired Major General, represented Kaduna Central Senatorial District between 2011 and 2015 on the platform of the defunct Congress for Progressive Change at the National Assembly.

Speaking at the event, the national coordinator of the group, Abdulhakeem Adegoke, said Tinubu, who is the National Leader of the ruling All Progressives Congress, had the capacity to rescue Nigerians from the current suffering.

He stated, “Presently, the DOJ remains the first and the most widely accepted political institution for Tinubu’s 2023 presidential ambition. We, however, appreciate all other groups that come after us because we cannot do it alone, especially with the deluge of resistance and opposition towards our principal.
“We know his capacity to change the scenario; his capacity to change things from negative to positive. He has done it in Lagos State.”

Saleh stressed the need for the youths to register and vote. “Power belongs to the people, but what is that power, it is the voter’s card,” he said. “We in DOJ have the responsibility of raising quality participation in politics. Running a country like Nigeria is not a child’s play; you must possess requisite exposition to run Nigeria.”

The retired general added that he was not against a young Nigerian becoming the next President but that the country at the moment requires an experienced person like Tinubu.

Also, Usman said despite being a security consultant, the current situation in the country gave him sleepless nights. He added that all hands should be on deck to ensure that persons who have reached the voting age register and vote for a good leader in 2023.