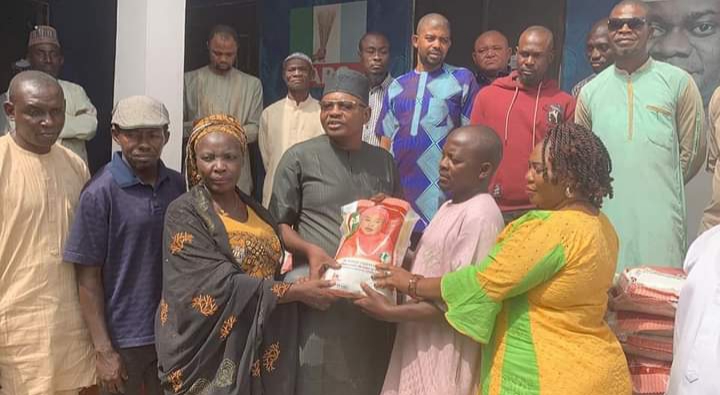 No fewer than 6,000 residents of Lokoja local government area have benefitted from the food items donated by the Minister of State for Federal Capital Territory, FCT, Dr. Ramatu Tijjani Aliyu, for Christian families.

Presenting the items on behalf of the Minister to the ten Ward Chairmen at the party secretariat on Saturday, the Lokoja local government area Chairman of the All Progressives Congress, APC, Alhaji Maikudi Bature, said that the gesture was borne out of the Minister’s desire to improve the standard of living of the people of the area during, and after, the Christmas and New Year celebrations. 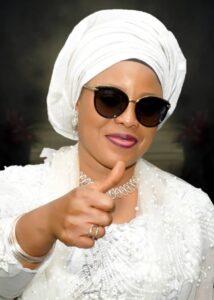 The APC Chairman said that the Bible preaches generosity, hence her continued determination to change the lives of her people.

“She has decided to distribute these items to the people of the local government area in the spirit of Christmas and New Year celebrations.”

Bature used the occasion to call on the wealthy individuals to always assist the less privileged.

”Christmas is a time to show love to one another because it is an act of kindness to humanity.

”As we celebrate, let us remember to share our joy with the poor and less privileged. I wish you all happy Christmas and a prosperous New Year,” he said.

Ward B Chairman, Hon. Tanko Muhammed, who received the items on behalf of the Ward, expressed gratitude to the Minister for the kind gesture and commended her continued support to the less privileged.

He promised that the items would be used judiciously for the benefit of the less privileged members of the ward.

Among items distributed were bags of rice and assorted condiments.

Recall that several trailers loaded with 50kgs of rice and other food items have been distributed to the people of Kogi State and FCT by Dr. Ramatu Tijjani Aliyu. 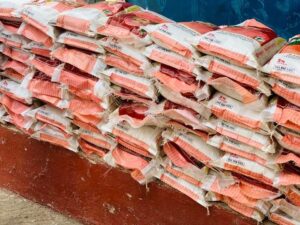 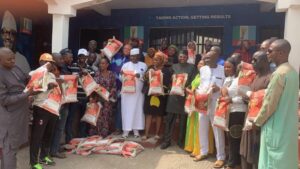 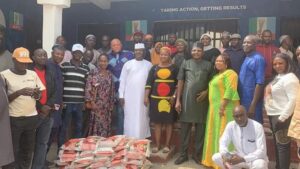 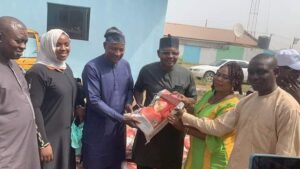 Previous Post2023: Buhari’s Ally, Saleh, Others Begin Mobilisation For Tinubu In Kaduna Next PostKogi Doctor Celebrates With Children At Orphanage Homes In Lokoja