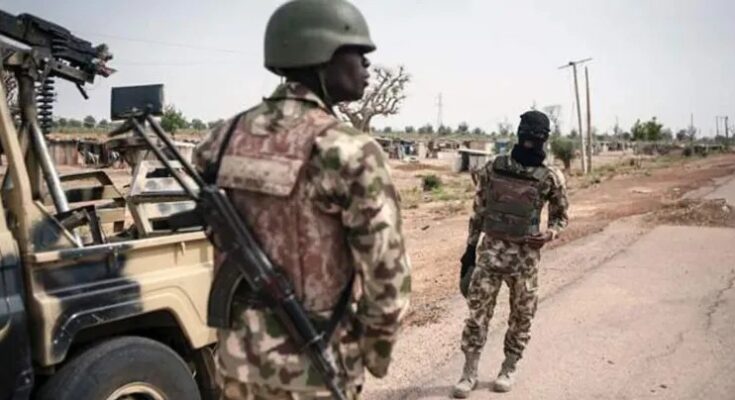 The notorious bandit leader, Bello Turji, is reportedly ‘incapacitated’ after sustaining severe injuries when military fighter jets raided his hideouts and bandits camps in the North-West.

The attack jets of the Air Task Force, (ATF), Operation Hadin Kai, also killed several bandits in the raid carried out at some forests in Zamfara and Sokoto States, early Saturday morning.

According to the intelligence source, the actual number of bandits who were eliminated by the dawn airstrikes could not be ascertained.

PRNigeria, however, gathered that some bandits who sustained serious injuries attempted to flee, but were ambushed by ground troops.

“Apart from spontaneous operations in Katsina and Zamfara, from 16-17 December 2021, strikes were conducted by NAF aircraft at bandits camps in Isa, Sabon Birni axis and East Tozei where several bandits were eliminated while others escaped in disarray.

“Furthermore on the morning of 18 Dec 21, airstrikes were carried out in Gebe Village, Sokoto State where bandits were hitherto harassing innocent citizens were also mercilessly dealt with. Yet, few of the bandits still escaped, abandoning their weapons, in the process,” the source added.